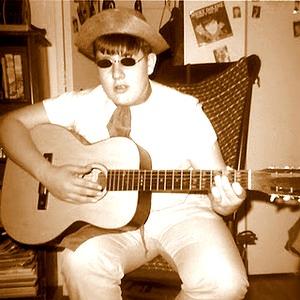 Looking back over the years, I remember that I played my first gig on October 9, 1966.  I still think of that gig as if it took place yesterday.  In 1966, I was 14 years old and playing in a trio that went by the name of US (the name had something to do with our high regard for such cool band names as Them and The Who). At the time, my family was living in Verdun, France because my Dad, an Army doctor, had been stationed overseas. 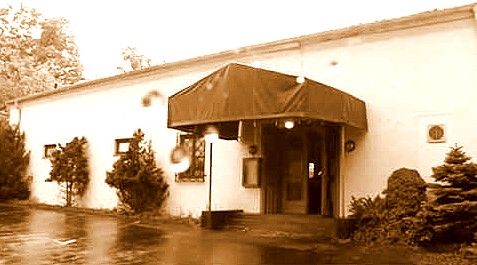 My Mom had gotten involved with the church choir and through her connections, I had managed to wrangle a gig at a Catholic Parish Supper which was held in a small party room at the Officer's Club on the Army base.  We were hired to be the after-dinner entertainment.  The crowd at this gig was a mix of parents, priests, nuns and assorted military personnel. 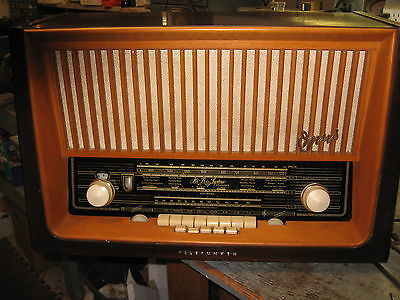 Our PA set up was pretty crude.  Basically, we did not own any actual amplifiers for our instruments so we pumped 2 guitars, a bass and a vocal mike thru my Dad’s old Telefunken hi-fi set up.  This produced a wall of distortion which, at the time, we thought was what a real rock & roll band was supposed to sound like.  Our first number was a 5 minute "jam" on the rock classic, Little Latin Lupe Lu :  "Talkin 'bout my baby...Little Latin Lupe Lu...she's a hot footin baby....there ain't no dance she couldn't do...she's my groovy little baby...Little Latin Lupe Lu" 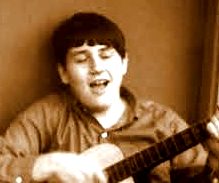 Back in those days, my vocal style consisted of a high pitched hysterical screech which was accented with the occasional barking sound.  To those in the audience, it was immediately obvious that our band's musical enthusiasm outweighed any actual talent we might have possessed at the time. We did not dwell on our meager talents as we played our hearts out.  Of course, it was a dream come true to find ourselves playing rock & roll in front of a real crowd of folks.  Never mind the fact that the look on their faces seemed to give forth the expression, "Who hired these guys?!" 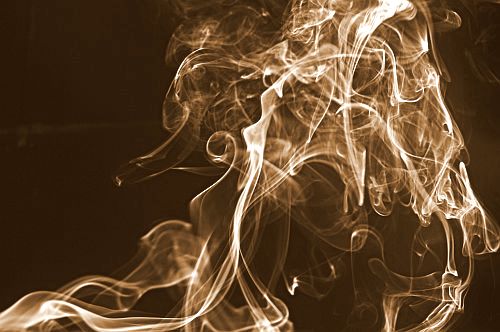 After Latin Lupe Lu, in an unintentional homage to The Who, a thin trail of white smoke started drifting out of the hi-fi speaker.  The audience was looking at each other nervously.  "Is that smoke part of the act?!"  We quickly launched into a 10-minute version of the Van the Morrison / Them classic, Gloria.  My vocals reached a new height of caterwauling:  "G-L-O-R-I-A!  Glooooooria!"  Thrashing electric guitars and my yelping vocals filled the tiny party room.  A waiter dropped a whole tray of drinks onto a table of nuns.  Glancing around the room, I noticed a priest making the sign of the cross. 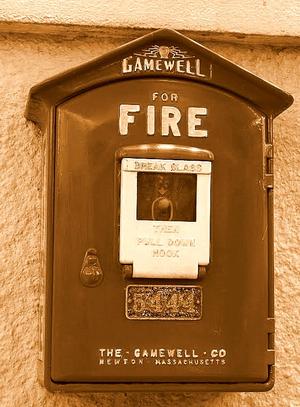 As Gloria came crashing to an end, a fire alarm began to go off in the hallway just outside the party room.  Whoo Whoo Whoo!  Whoo Whoo Whoo!  There was much running about by various officials.  Also on hand were two firemen who happened to be attending this event.  One of the fireman ran out to his car to get his fire axe in case he had to break down a door.  When I saw the fireman run into the room wielding the axe, I thought he was going to chop up our instruments.  By this point in time, the stunned audience looked as if we had taken to smacking the back of their heads with a ball peen hammer. 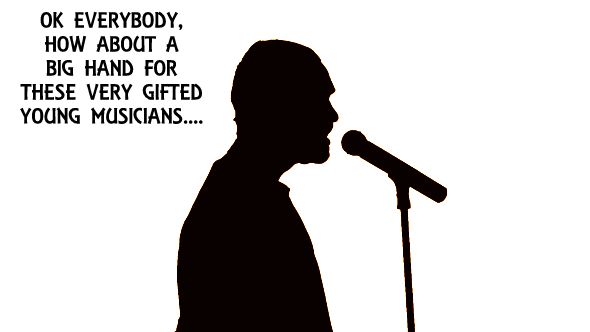 Before we could dive into our third and final song, the master of ceremonies grabbed the microphone and said, "Ok everybody, how about a big hand for these very gifted young musicians!"  Before we knew what was happening, we were being ushered out of the room by the two firemen.  Gadzooks!  I'm pretty sure some of the folks who were there that day are still talking about how bad bad the band was.  "Hey Sally, ask your Gran'pa to tell you about the time we saw the worst band in the whole wide world!"  But what the hell...ya gotta start somewhere, right?. 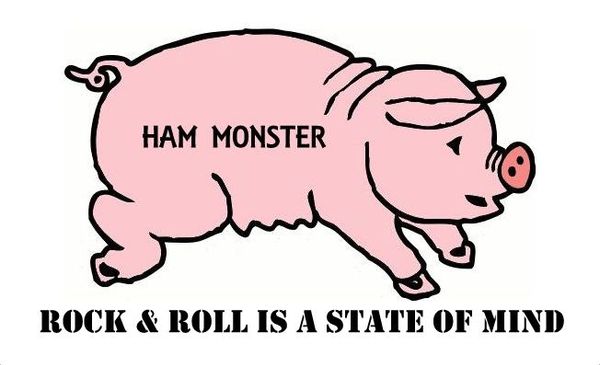 Looking back on this time of my life, I remember how big an impact this one event had on my psyche.  On the day of my first gig, I had discovered how much I liked performing in front of an audience.  My alter ego, aka The Ham Monster, had been let out of its cage!  From this point on in my life, I would think of myself as a real musician.

Shortly after this gig, all live music was suspended from all future Parish Suppers.  Imagine that! 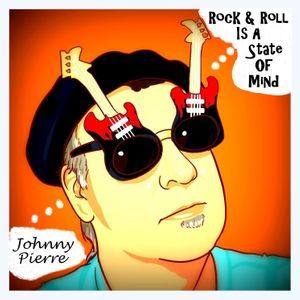