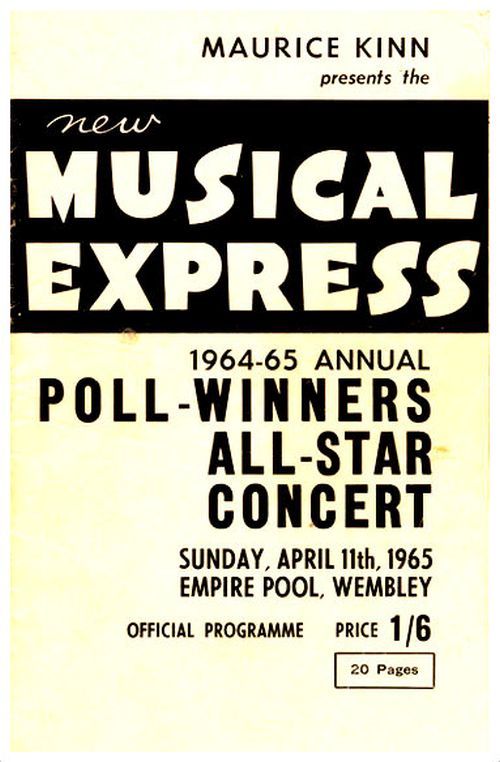 "We all have our idea of what would constitute a dream concert, and if you were a British teen in 1965—or an adult in 2016 who happens to know where to find a good time machine—yours might go something like this: First, you’d book the Rolling Stones as one of your opening acts, performing some rhythm and blues favorites like Otis Redding’s “Pain in My Heart” and Solomon Burke’s “Everybody Needs Somebody to Love” (beginning at the 34:40 mark, in the video above).

You’d also invite some of the currently happening bands like the Moody Blues (who begin the concert), the soulful Georgie Fame and the Blue Flames and Herman’s Hermits (at the 21:10 mark).

For the second half of your fantasy concert, you’d get serious, bringing on the heavyweights: the Searchers, Them (featuring that dynamic singer Van Morrison, beginning at 51:40) and the Animals, (at the 1:00:05 mark), along with a couple of the best solo artists the U.K. has to offer: Dusty Springfield and the young folk singer from Scotland, Donovan.

And, of course, the Beatles, singing some of their recent hits like “I Feel Fine” and “Ticket to Ride” before closing out their five-song set with Little Richard’s “Long Tall Sally.” And then you’d have the Kinks follow them, singing “You Really Got Me” (at the 1:29:45 mark).

Well, if you were at London’s Wembley Empire Pool on April 11, 1965, you wouldn’t have to dream; you could have witnessed that very concert, filled out with other current faves like Cilla Black, Freddie and the Dreamers (at the 9:20 mark), folk-rockers the Seekers (at 16:30), Wayne Fontana and the Mindbenders, Donovan, (at the 45:08 mark), and more.

Each year, beginning in 1953, the British music weekly NME (New Musical Express) polled its readers on the best of the year. The winners were then invited to perform for the people and, at the height of the British Invasion, that meant the Beatles, Stones, Animals, Kinks, etc. " (www.bestclassicbands.com) 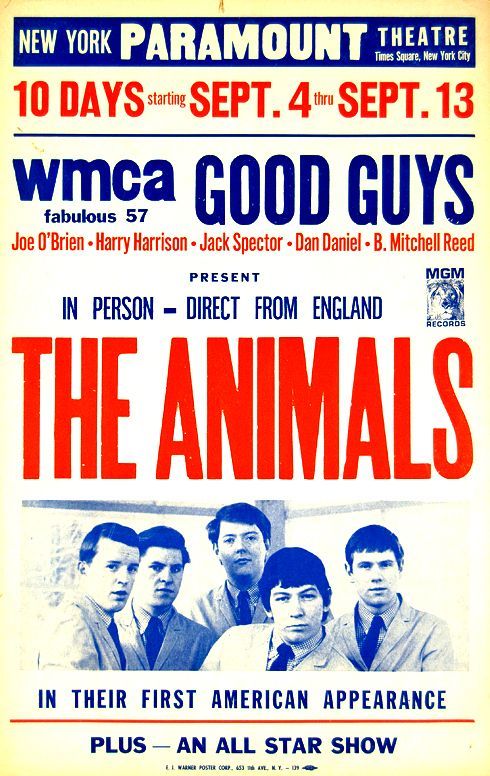 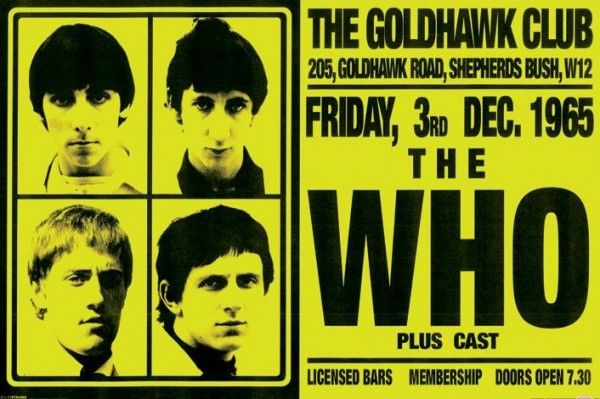 The Goldhawk Social Club, located at 205 Goldhawk Road in Shepherd’s Bush, west London is perhaps best known as being the venue where The Who regularly played during their formative years (as The Detours). 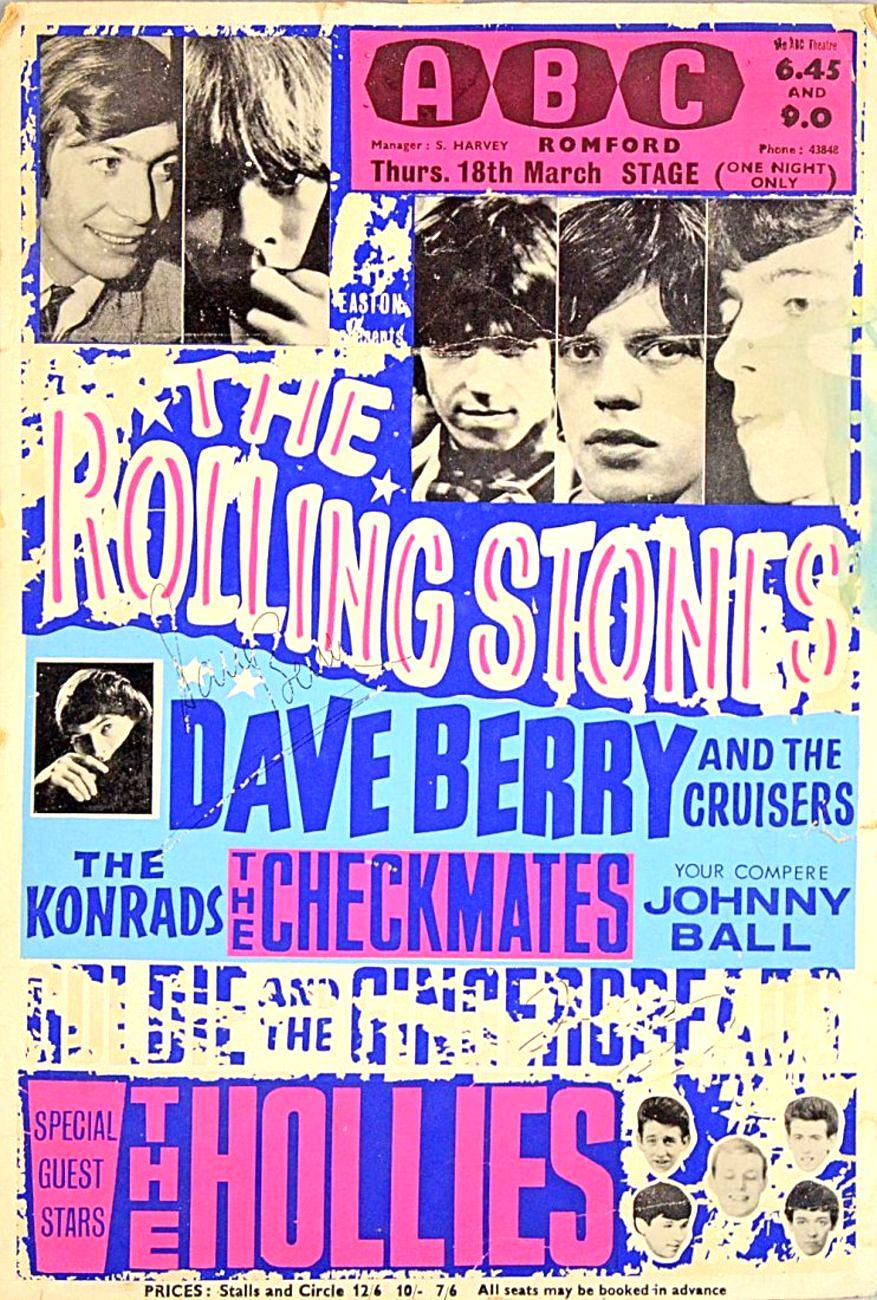 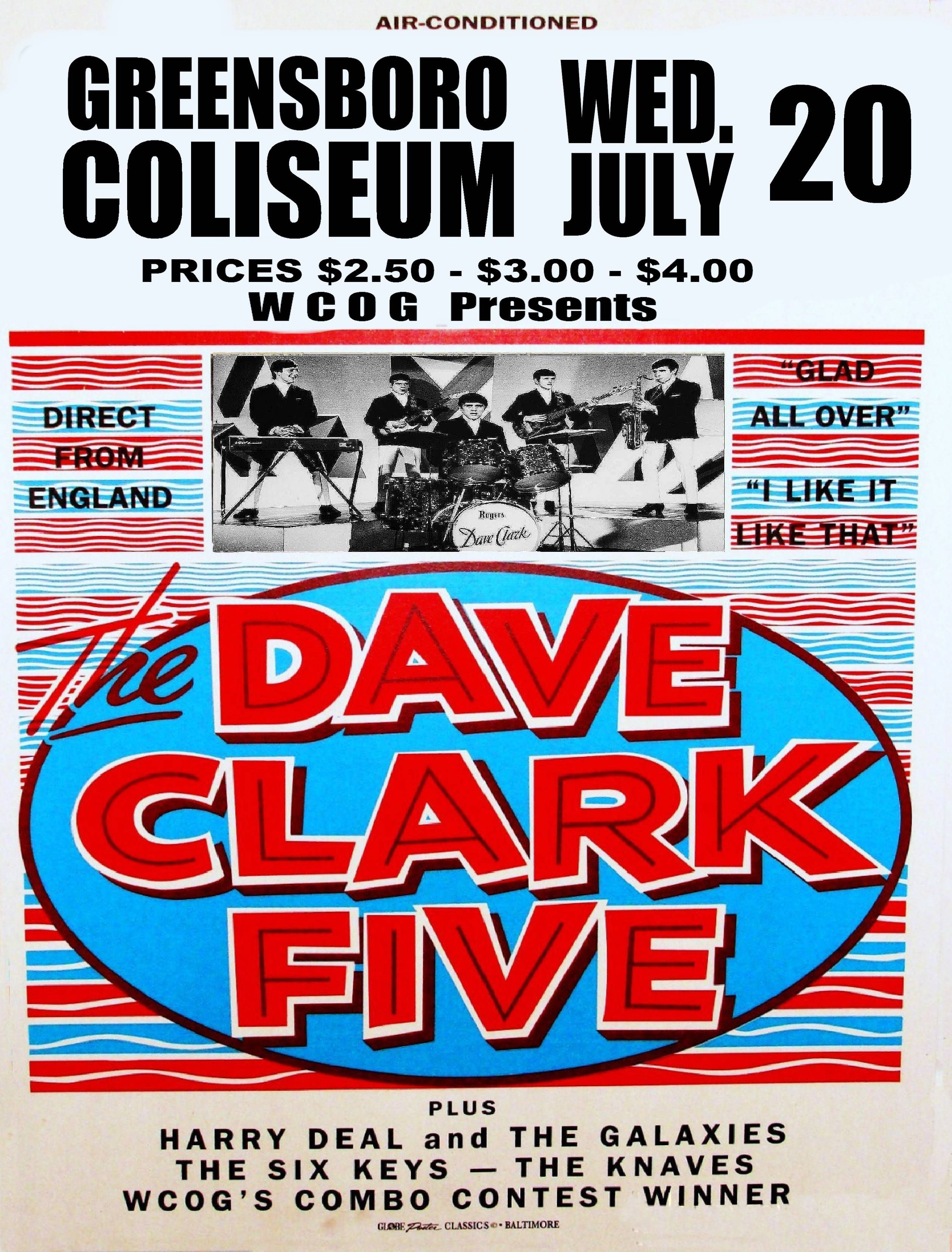 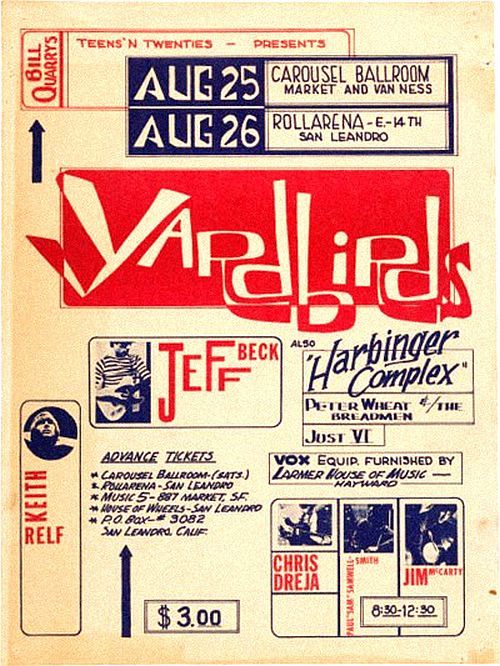 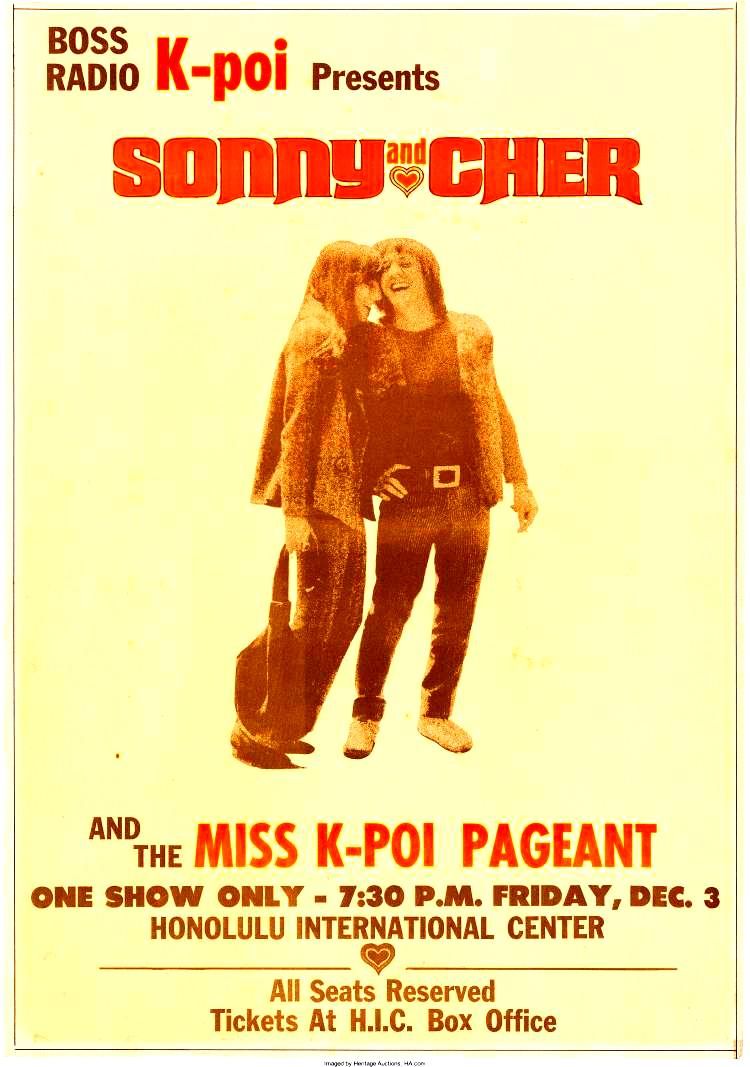 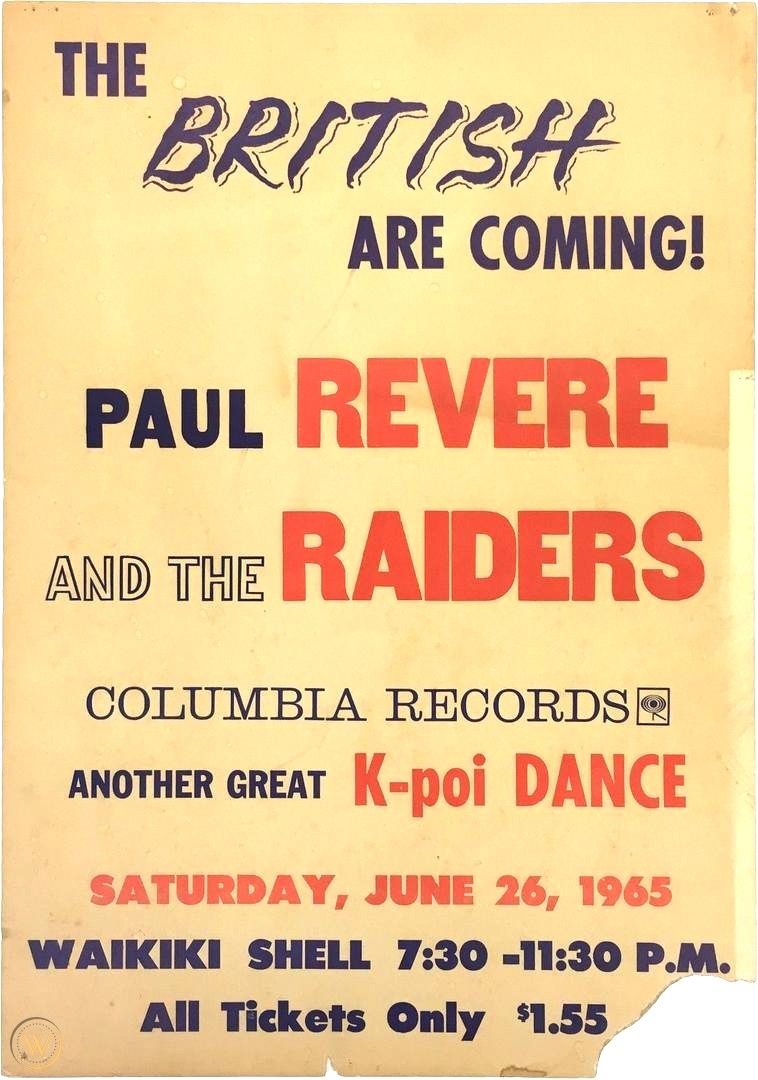 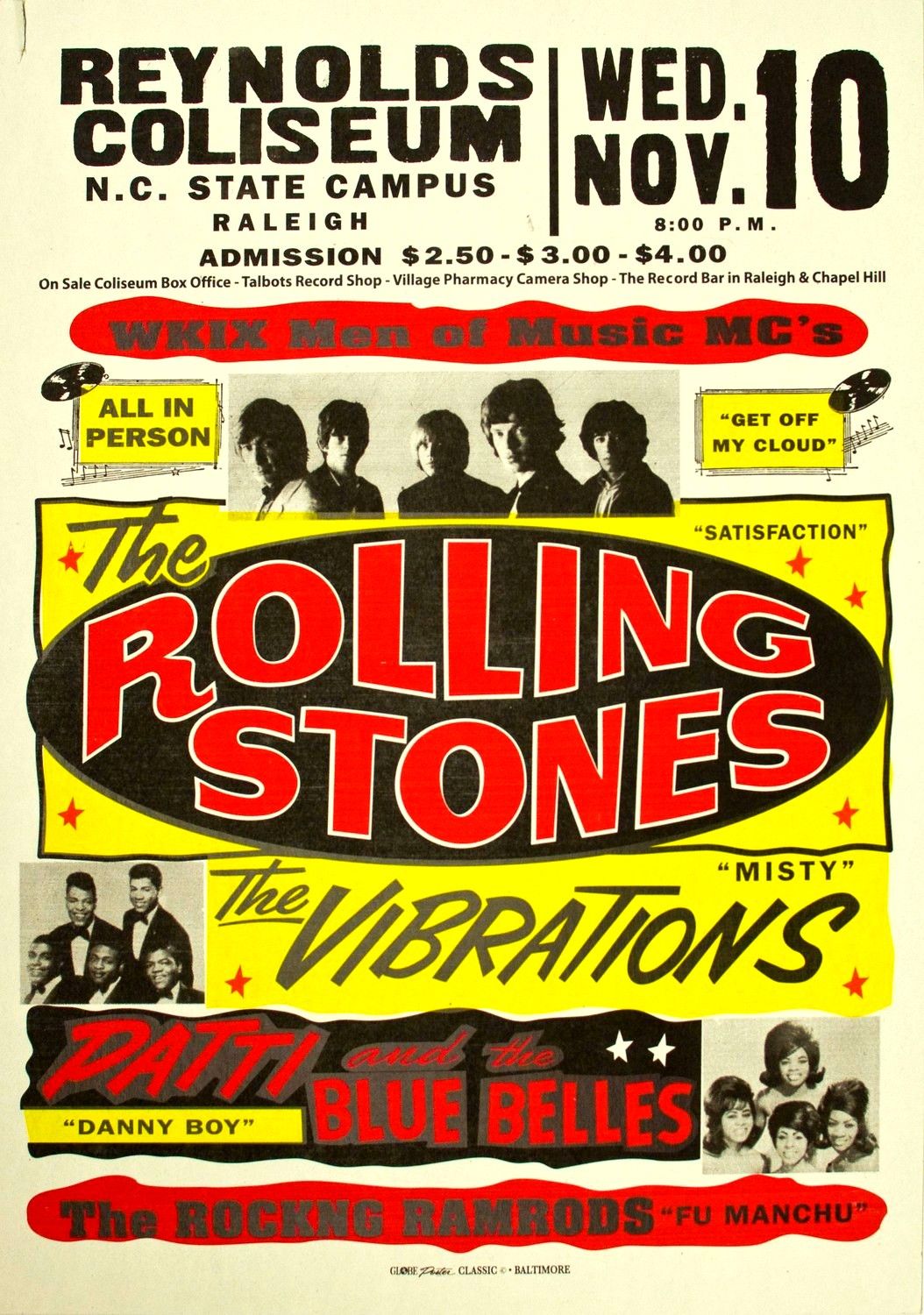 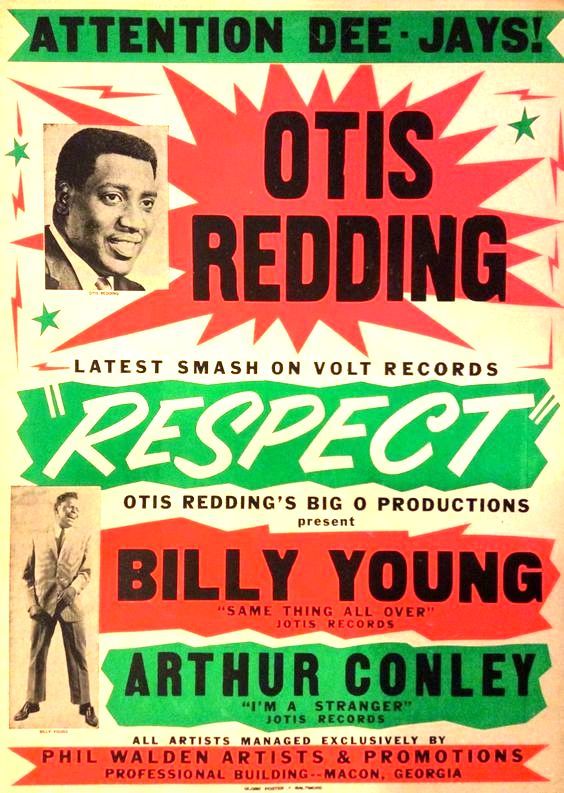 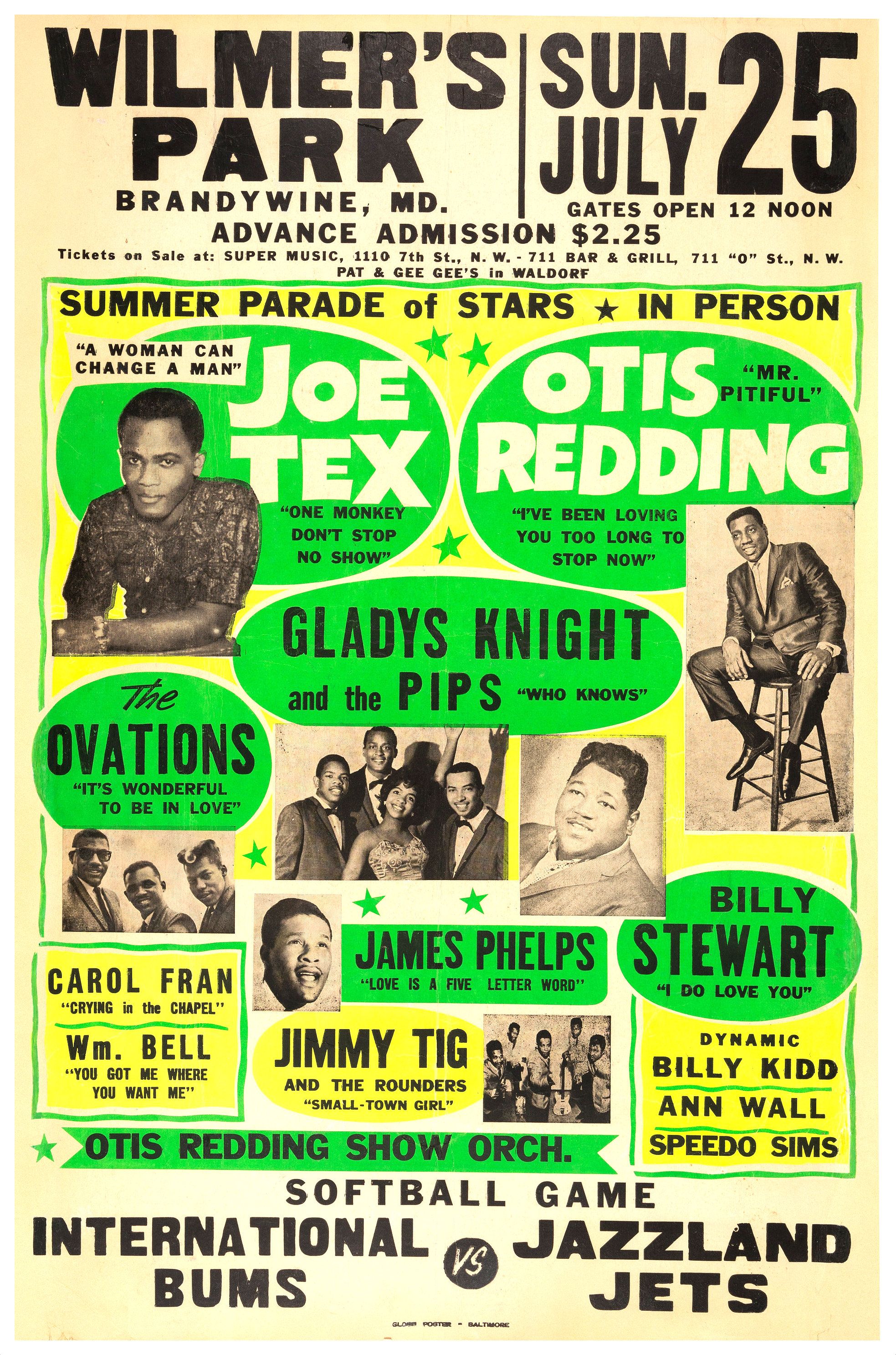 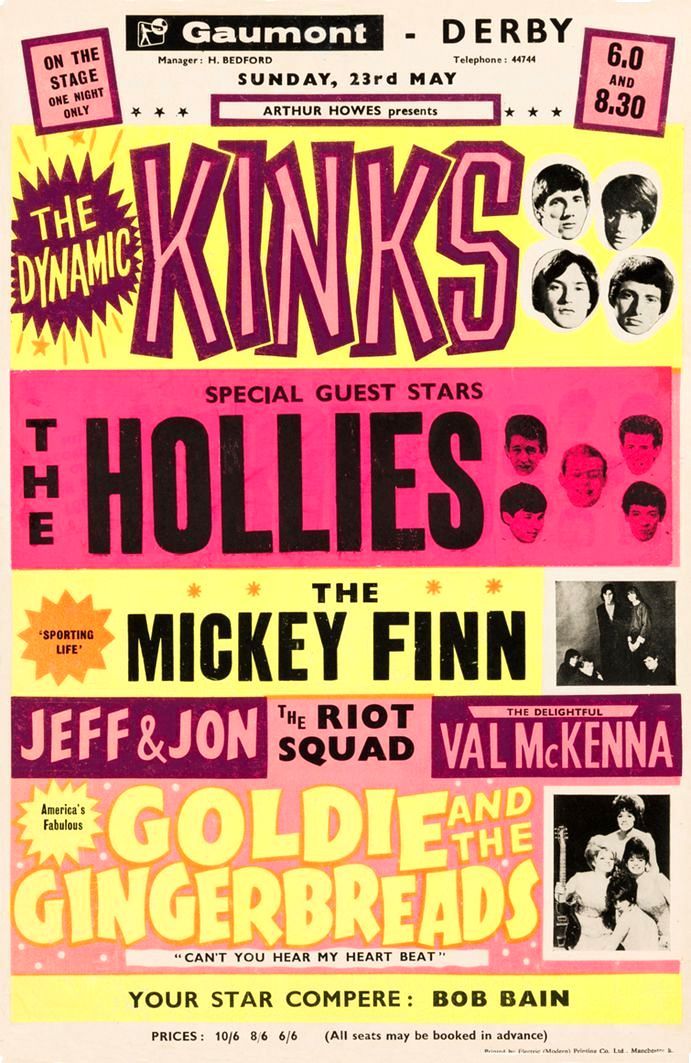 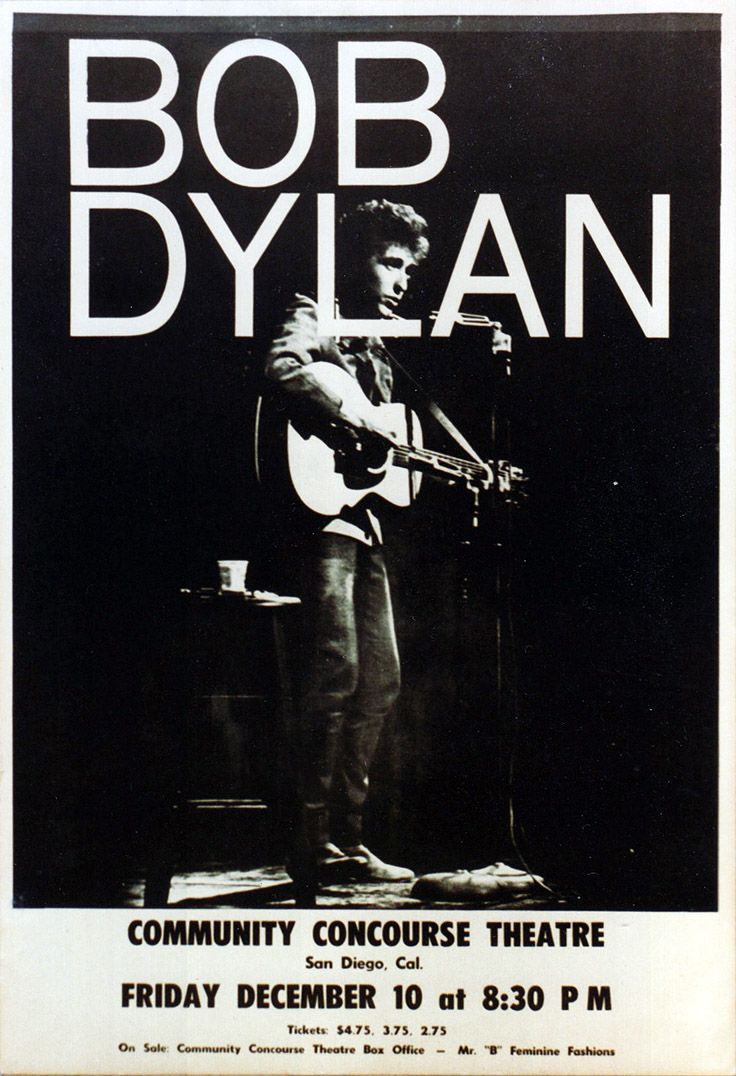 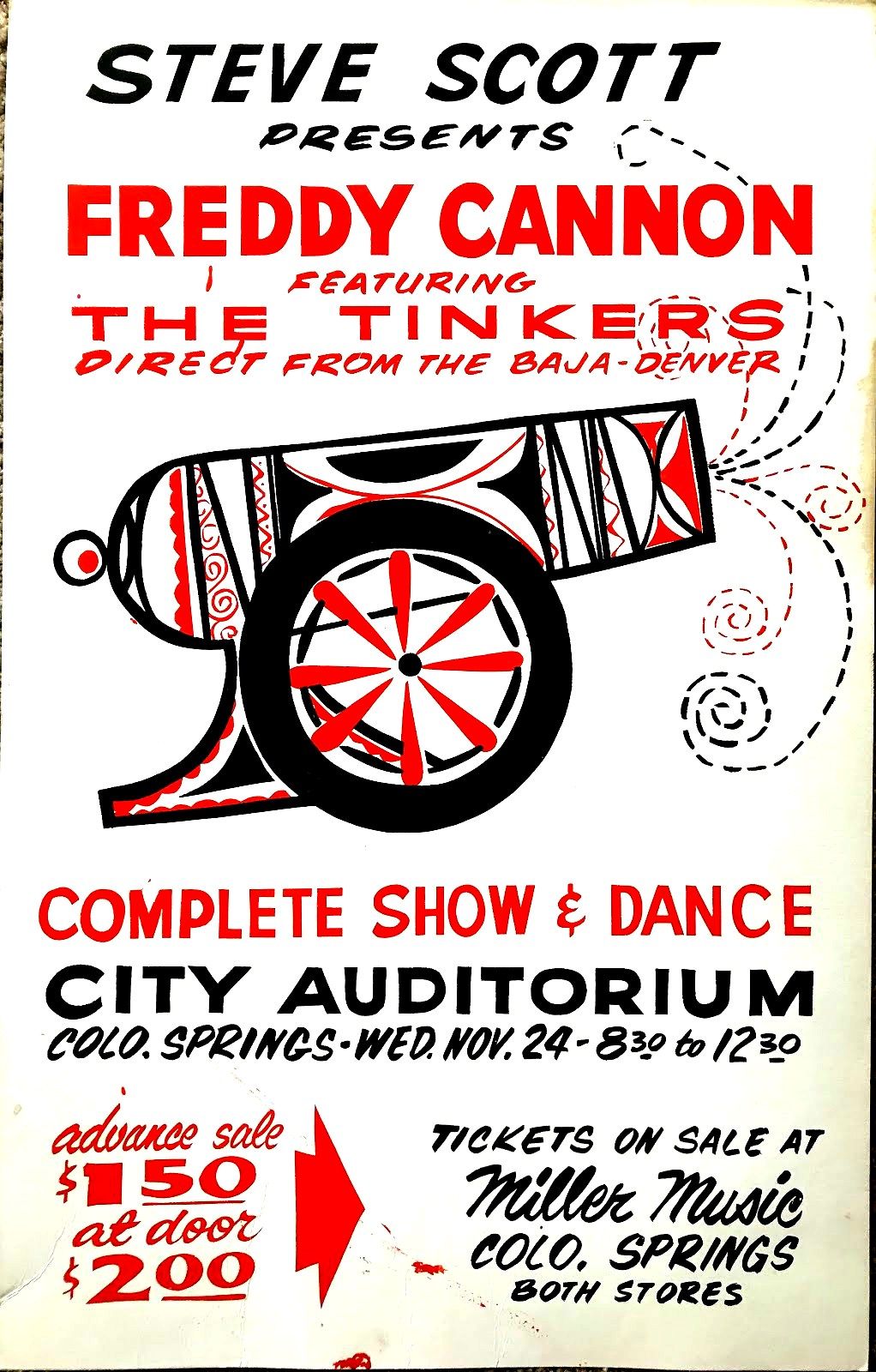 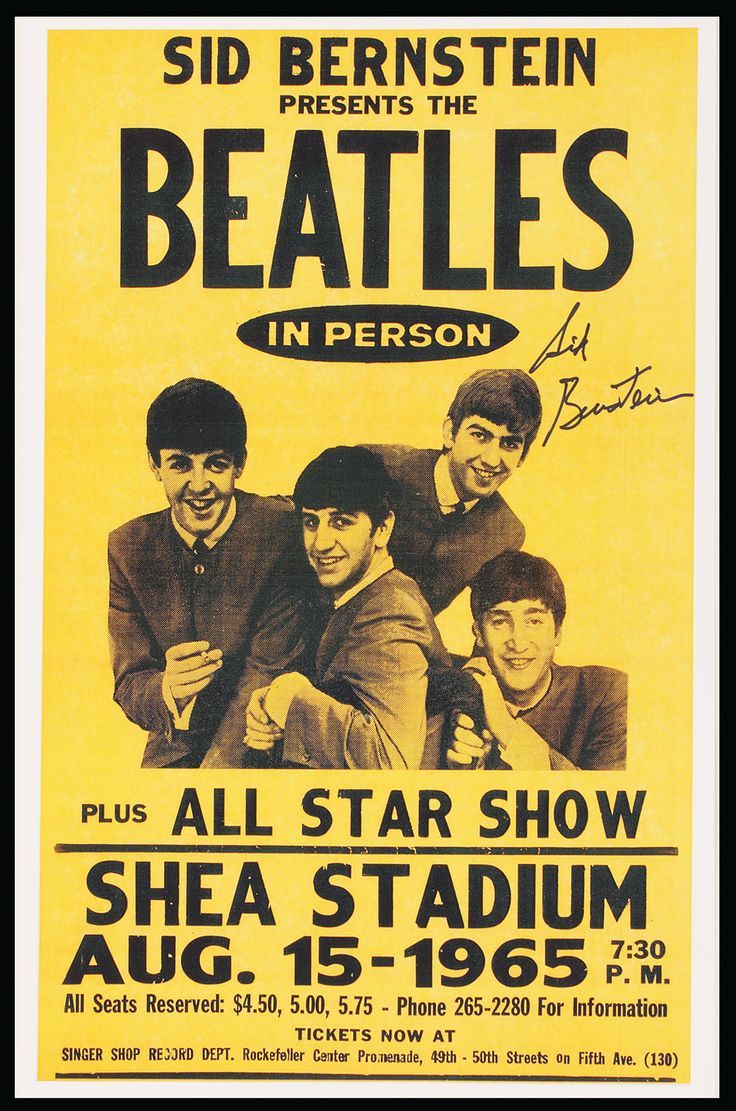 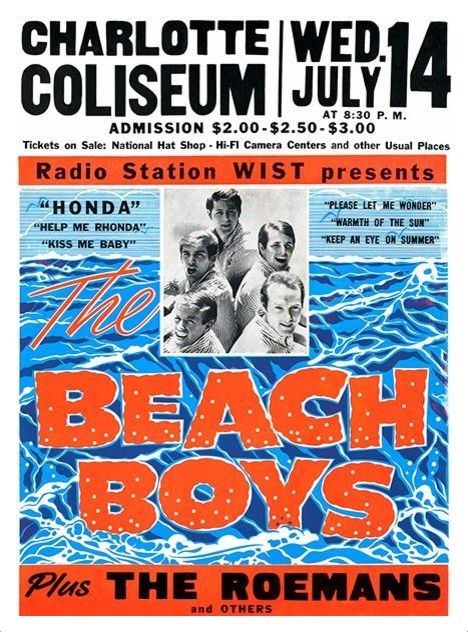 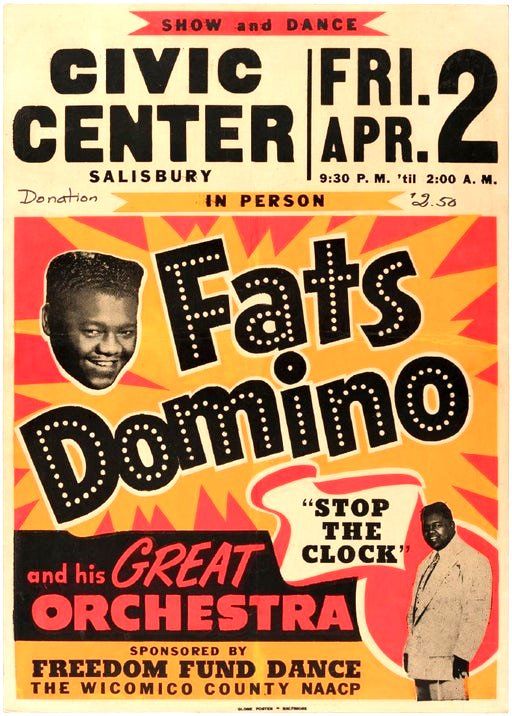 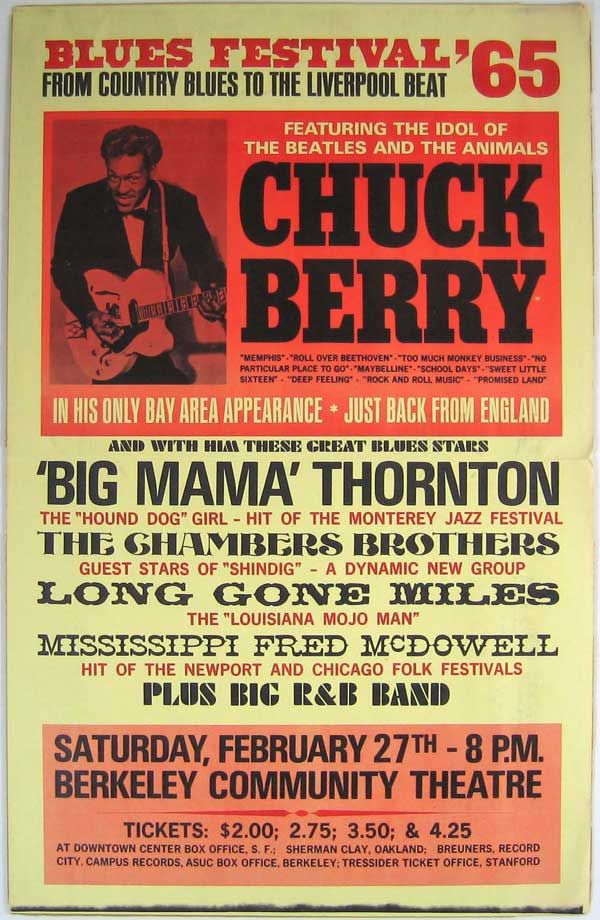 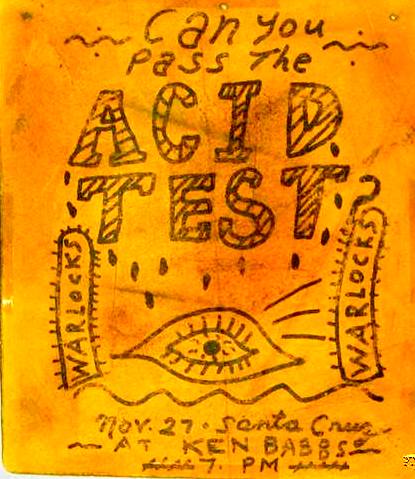 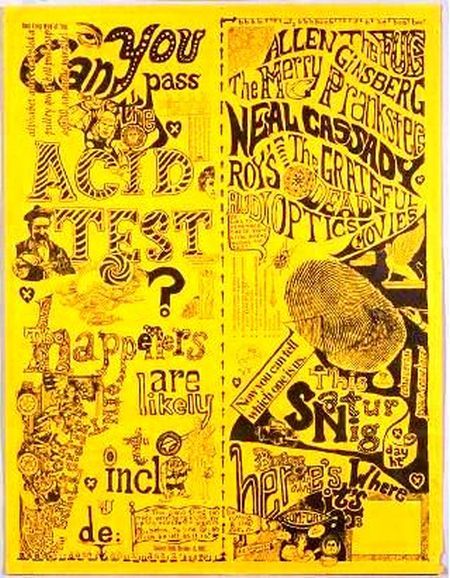 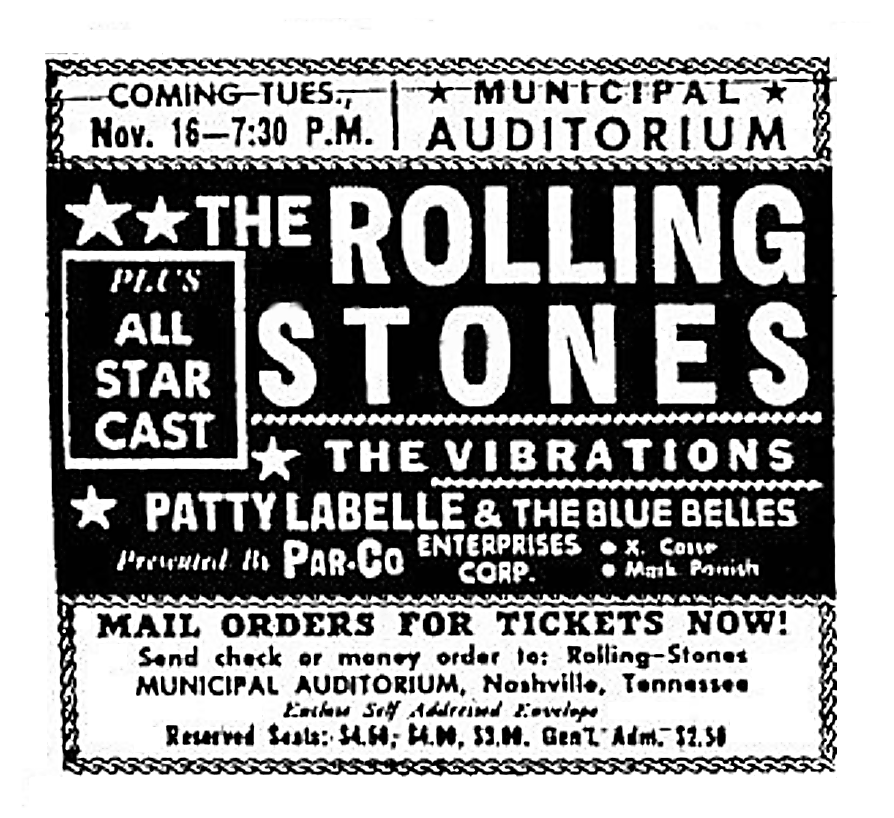 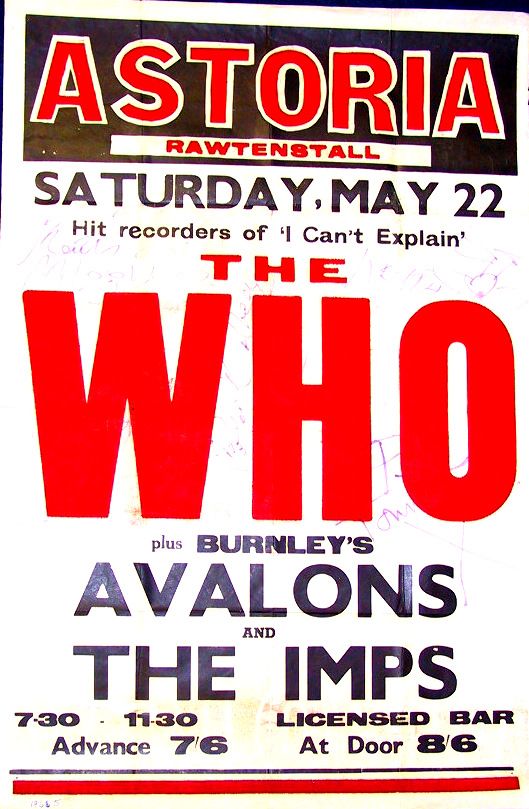 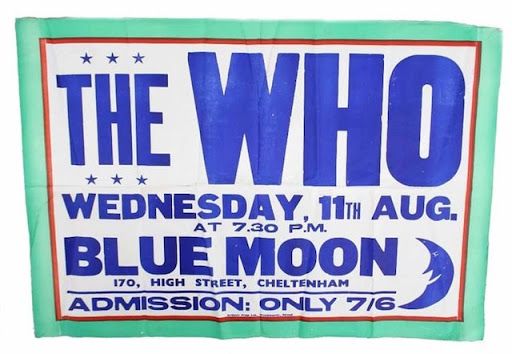 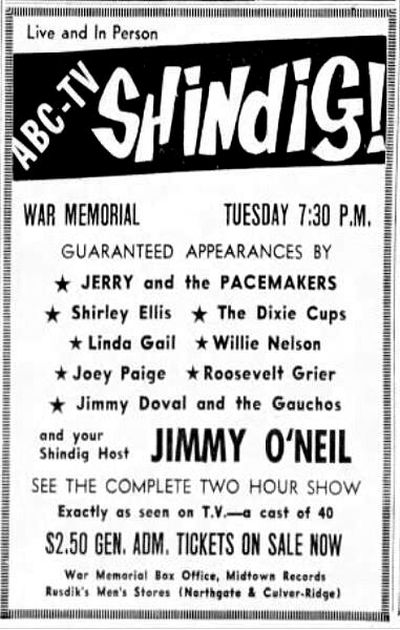 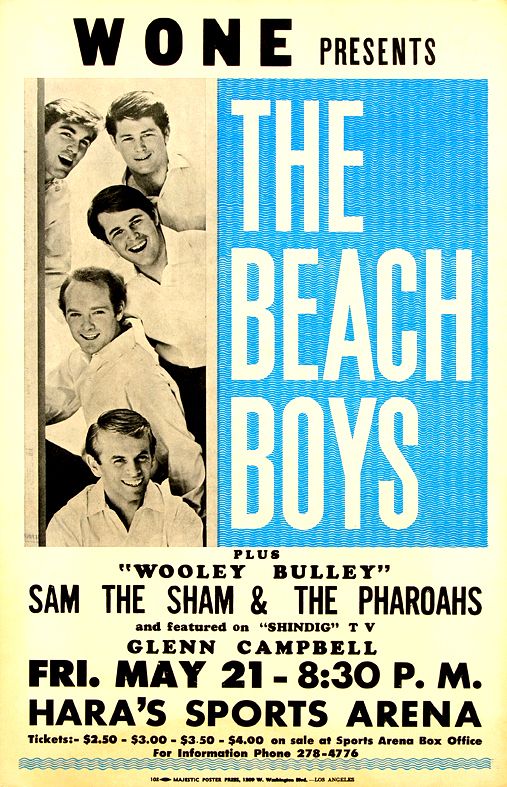 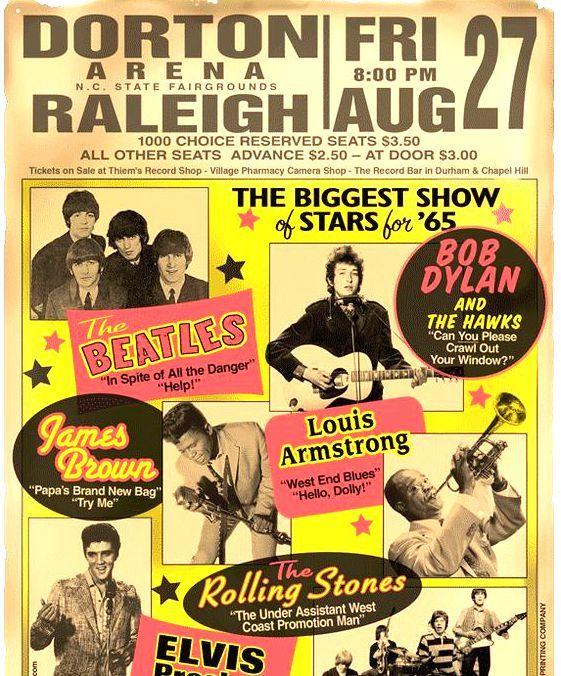 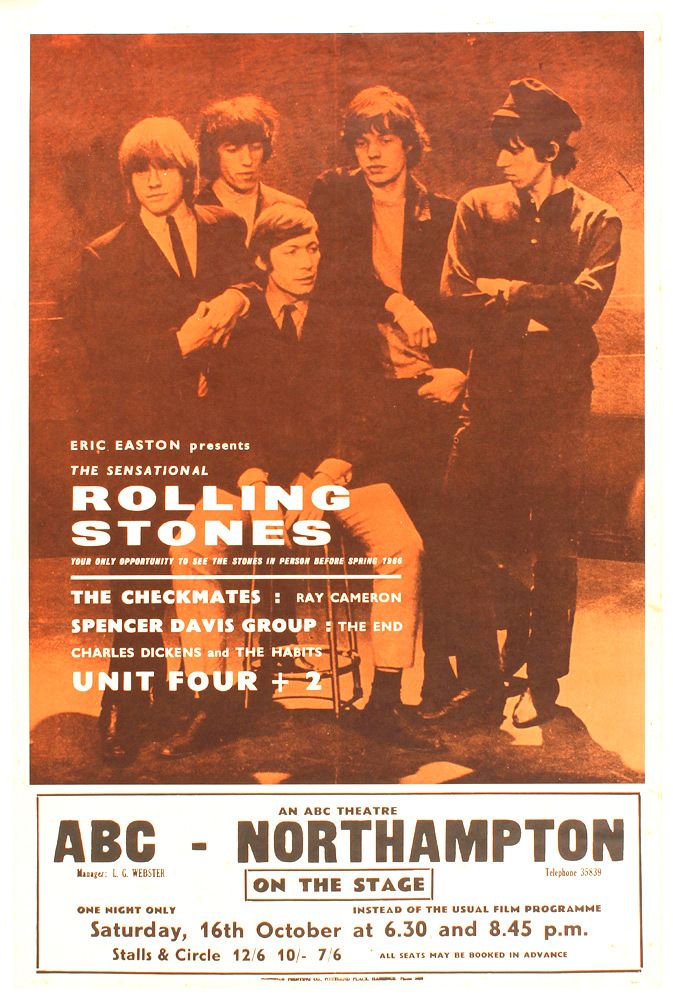 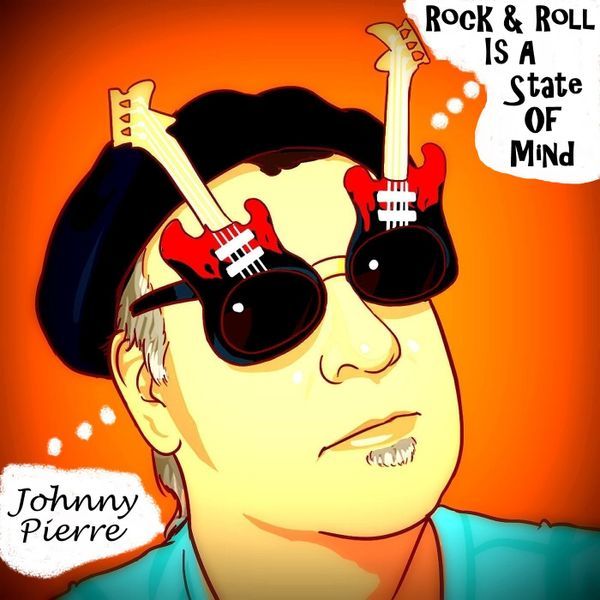 Move ahead, don't get left behind...

Rock & Roll is a State of Mind!