Dancing on the Ceiling with Annie Golden, The Shirts & the Freelance Vandals 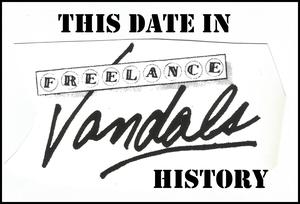 Just the other day, I clicked on the TV and, much to my surprise, that cinematic opus HAIR (1979, directed by Milos Forman) appeared on the screen. It’s funny how some random thing can trigger a rush of memories which is exactly what this movie does for me every time I watch it. The movie HAIR stars a gal by the name of Annie Golden. Back in the 70's, she was the lead singer of a band called The Shirts, one of many bands who rose to semi-notoriety out of the CBGB's scene in Manhattan. Some of the other bands who fell into this category of semi-stardom were Mink De Ville, Suicide, and The Dead Boys. Now, whenever I see the movie HAIR on ye old boob tube, my mind is transported back to a gig I played with the Freelance Vandals years ago when we opened up for Annie Golden and the Shirts at the Pastime Pub (Amityville, NY) on June 21, 1979.

First, let me preface this story by letting you all know that whenever the Freelance Vandals worked as an opening act there always seemed to be an incident of some sort. Hmmm, let's see... there was the time Billy Falcon somehow got locked in his dressing room just prior to taking the stage at The Right Track Inn (true story), the time Maria Muldaur had Dr. John and all of us thrown out of the dressing rooms upstairs at the old Lone Star Café because we were all singing a drunken version of Muldaur’s hit song, “Midnight At The Oasis” or the time that.... well, you get the drift, eh?

This tale of rock & roll woe took place at a rock club in Amityville called The Pastime Pub. Anybody out there remember that club? I recall it was a really long room with a raised stage. The club owner, a fella named Jeff, had booked us many times as headliners but now as he was bringing in a major act, he wanted to hedge his bets by adding on to the bill a popular local band (that would be us) who could guarantee a crowd and help pack the joint. I'd never really heard of Annie Golden or the Shirts other than seeing them listed in CBGB's ads in the Village Voice. I remember that I was excited to be working with them. "Wow! We’re opening for a CBGB's band!"

On the day of the show, we got to the club at the scheduled time to do our sound check. For all of you non-musicians out there: a sound check is a time before the show (usually in the afternoon) when you set up onstage and play a few songs in order to get the proper microphone levels and sound balance in the club. Our experience working with the Shirts was no different than what had happened many times over; we'd arrive at the club to find the headliner already onstage doing their sound check and refusing to give up the stage. Ultimately, as the time allotted for a sound check came and went, the house sound guy would inform us that "Gosh guys, there's no time left for you to do your sound check! Don't worry though, I’ll fix the mix during your first song.  This is a great sounding room!"   This turn of events would usually put me in a really bad mood because I knew we wouldn't sound as good as we wanted to; at least not for the first couple of songs as the house sound guy would most probably only let our soundman, aka Rich Keeler, start with the levels he set on the PA board so basically Rich was going to be forced to set the instrument/vocal levels flying by the seat of his pants.

The second thing to burn my ass was that, during the entire sound check time that was allotted for both bands, The Shirts practiced the same lame song over and over and over! From what I could gather, this song was the band's new single that had just been released and they had to make sure they got it down "just right". The entire time that the Shirts persisted in playing endless versions of this “masterpiece”, it became readily apparent that their latest single didn’t have a snowball’s chance in hell of changing the history of rock & roll. 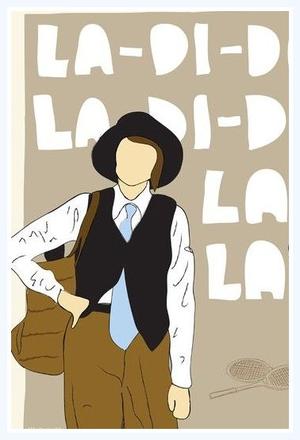 The final thing about this gig that rubbed me the wrong way was The Shirts' road manager. She was a mid-30's faux seventies female hipster who affected an "Annie Hall" look; a style that was relatively popular in the 70's that featured pants, vest, newsboy cap... the whole schmear. This trendy gal also enjoyed inserting pretentious literary references into her non-stop dialogue with the Shirts and anyone else she could engage in conversation. Her non-stop badinage sounded something like this: "This club is so Kafkaesque, boys and girls! I think we're in the belly of Herman Melville's white whale! Being on the road with you guys is so like Travels with Charley that it's insane!"

My eyes began to glaze over as I imagined "Annie Hall" roasting on a spit while a herd of pygmy cannibals danced around her squirming carcass as she screamed, "There's something rotten in the state of Denmark!"

Whenever we did a gig, I could usually tell early on whether or not it would be a good one. This particular gig looked to be a bust but it was decided that we'd have to act like a professional outfit. Good behavior was supposed to be the order of the day. We went on and did our opening set which went fairly well. Little did I know that the evening would rapidly go downhill from there. 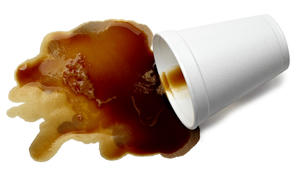 Suddenly "Annie Hall" jumped up and began hitting me over the head with her shoulder bag. "You bastard! How dare you insult Annie Golden! Get out! Get out!" Her blows forced me to walk backwards towards the backstage area where a long buffet table had been set up with the ubiquitous 12-foot hero and a large urn of coffee that was festooned with a sign: "For Headliners Only!"

"Annie Hall" got in one last shot with her shoulder bag which sent me tumbling backwards onto the buffet table. The large coffee urn crashed to the floor. People scrambled around as hot coffee oozed everywhere. The long hero sandwich fell on the floor and was soaked with coffee. "Annie Hall", eyes ablaze, screamed, "You'll never work in this club again!!"

The club owner, hearing the commotion, had come backstage and was immediately confronted by "Annie Hall". He stared in amazement at the manager of The Shirts who, by this point in time, looked like a mad dog, frothing at the mouth. She demanded the club owner ban us from The Pastime Pub forever! This was the last straw for the club owner, who, having been badgered by this "Annie Hall" character demanding special things for The Shirts all afternoon, told her to kiss his fat Irish ass.

Then, in a bizarre turn of events, "Annie Hall" began to strike the club owner in his face with her shoulder bag. As he backed away from the onset of these blows, he bumped into me and then we both began to lose our footing as we did the slip & slide across a sea of hot burning coffee. As I began to fall, I instinctively reached out and grabbed onto the thing nearest to me which, funnily enough, turned out to be "Annie Hall". Suddenly, the club owner, "Annie Hall" and I were sprawled on the floor, getting soaked with freshly brewed coffee. As "Annie Hall" let out a stream of curses, all of the injured parties retired to their neutral corners. 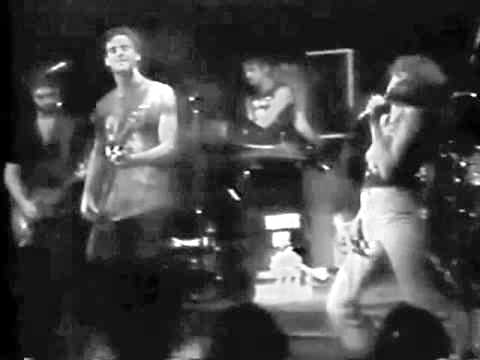 Needless to say, all of the principals carried on in a professional manner for the rest of the night. The Shirts played to no great acclaim, all the while plugging their new single three times during the set and, when they finally played the song, it drew scattered applause from the audience.  As they left the stage, one audience member turned to the person next to him and in a loud sarcastic voice yelled, "Hey!  I thought you said these guys were good!"  The Freelance Vandals were not banned from The Pastime Pub. We went on to play many return engagements there. The same year that we did this gig with Annie & The Shirts, the movie, HAIR, in which Annie Golden portrayed a hippie chick, was released and Annie Golden morphed into an acting career.

Over the years, I never saw that "Annie Hall" manager again but I suspect that she is currently the CEO of some global corporation; only now she's wearing a three-piece suit and smoking a big fat Cuban cigar while she addresses a herd of business folks huddled around a table, hanging on her every word: "It is an Orwellian pleasure to be here in Geneva speaking to the Global Widget Committee today. This is such an Edgar Allen Poe moment for me!"

It’s things like this gig that will always remind me of how many wonderful memories I have of my early days in the music business. Amen. 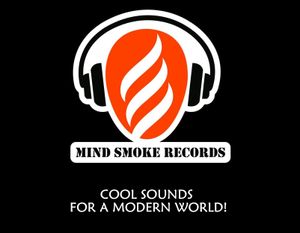 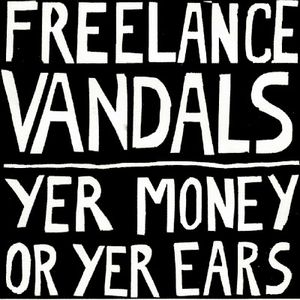 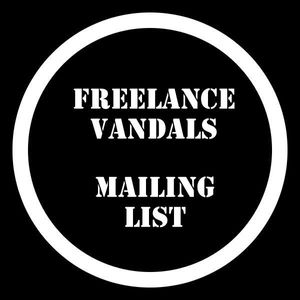 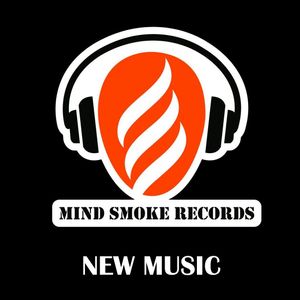 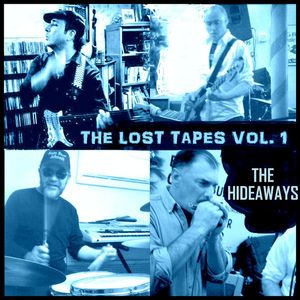