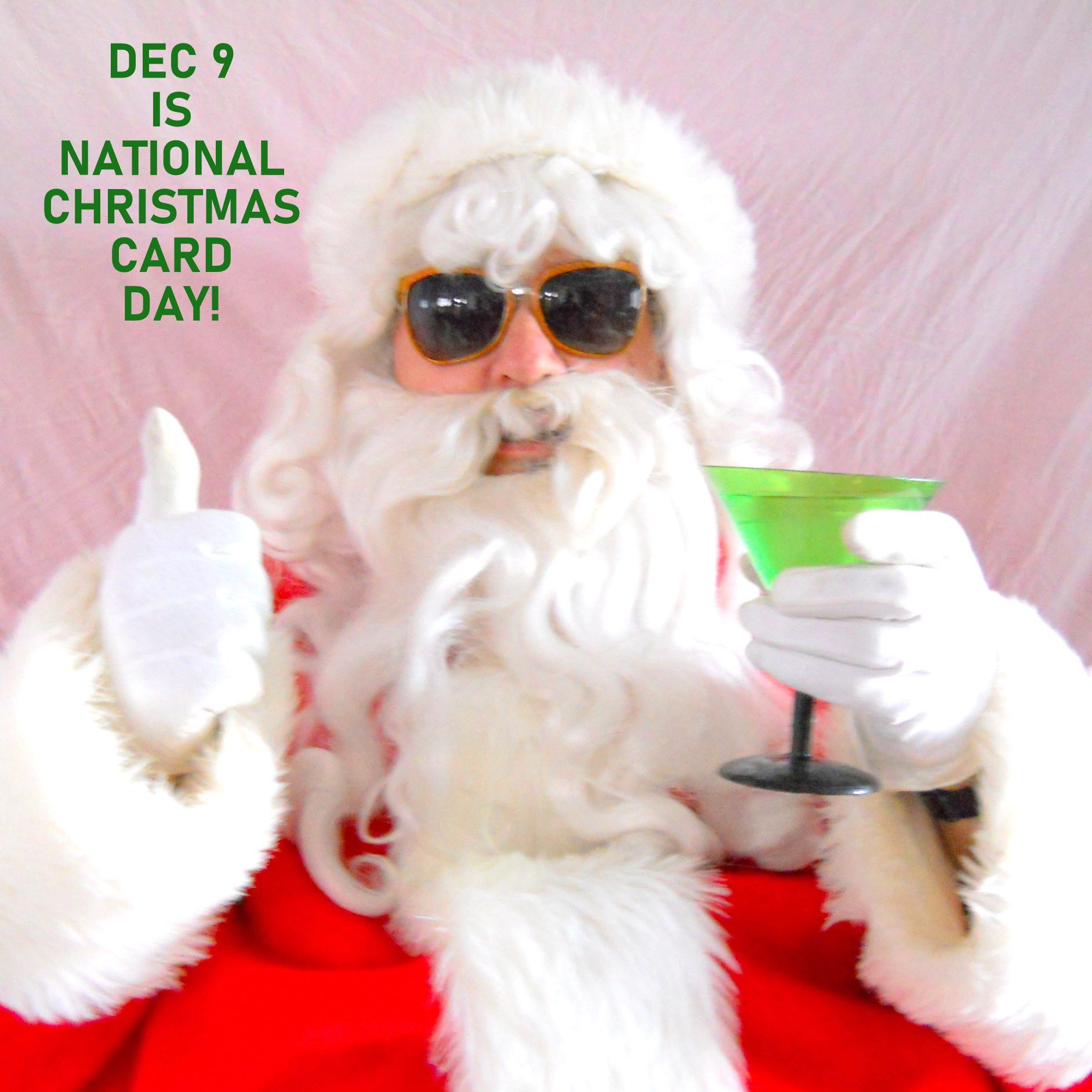 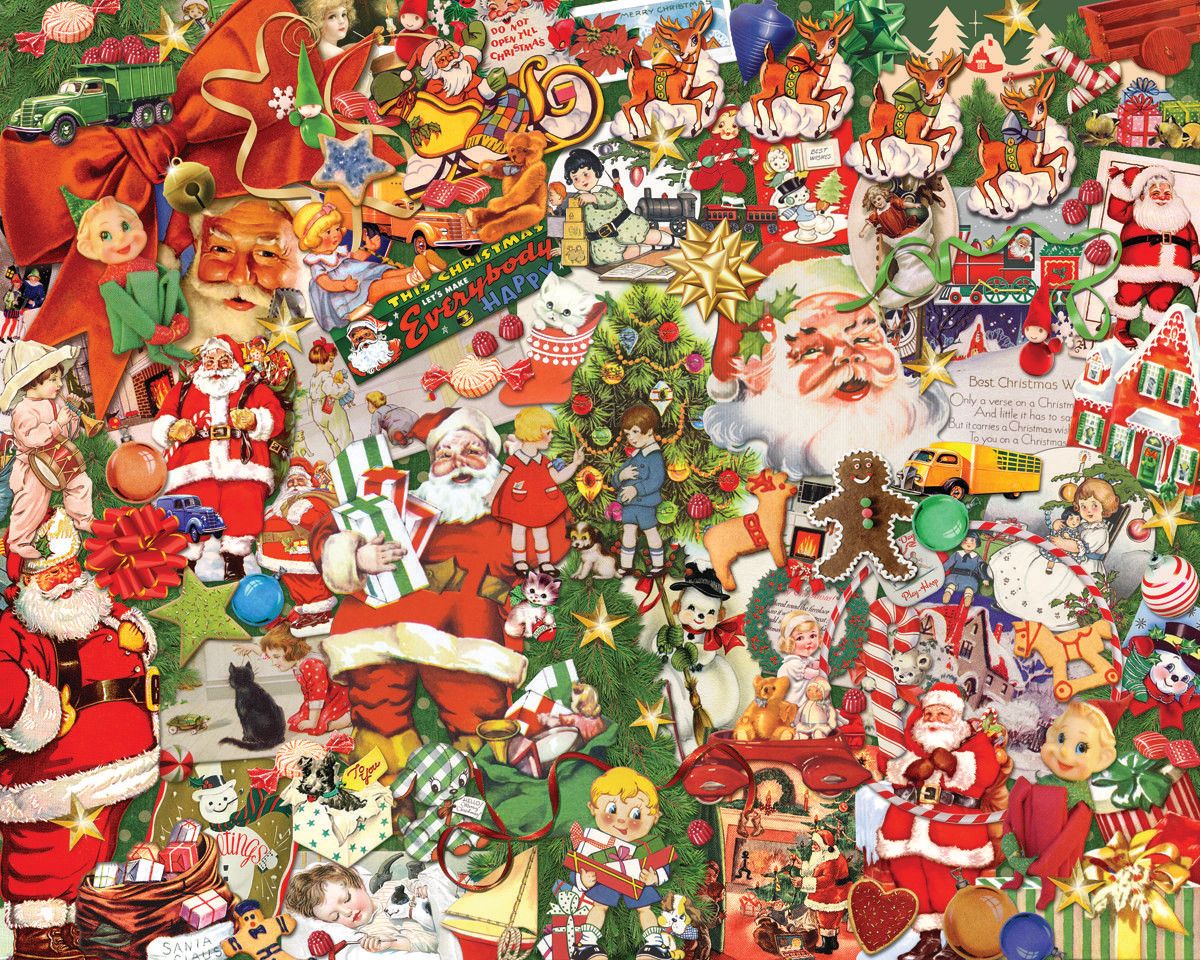 The History of Christmas Card Day

Christmas Card Day honors its inventor on the 9th of December. The first ever commercial Christmas card showed a family raising a toast, and in the following year’s designs showing flowers or depicting the promise of spring were favored.

From Smithsonian magazine, A History of Christmas Cards:

" A prominent educator and patron of the arts, Henry Cole, travelled in the elite, social circles of early Victorian England, and had the misfortune of having too many friends. During the holiday season of 1843, those friends were causing Cole much anxiety. The problem were their letters: An old custom in England, the Christmas and New Year’s letter had received a new impetus with the recent expansion of the British postal system and the introduction of the Penny Post, allowing the sender to send a letter or card anywhere in the country by affixing a penny stamp to the correspondence. Now, everybody was sending letters. Sir Cole—best remembered today as the founder of the Victoria and Albert Museum in London—was an enthusiastic supporter of the new postal system, and he enjoyed being the 1840s equivalent of an A-Lister, but he was a busy man. As he watched the stacks of unanswered correspondence, he fretted over what to do. 'In Victorian England, it was considered impolite not to answer mail,' says Ace Collins, author of Stories Behind the Great Traditions of Christmas. 'He had to figure out a way to respond to all of these people.'

Cole hit on an ingenious idea. He approached an artist friend, J.C. Horsley, and asked him to design an idea that Cole had sketched out in his mind. Cole then took Horsley’s illustration—a triptych showing a family at table celebrating the holiday flanked by images of people helping the poor—and had a thousand copies made by a London printer. The image was printed on a piece of stiff cardboard 5 1/8 x 3 1/4 inches in size. At the top of each was the salutation, TO:_____ allowing Cole to personalize his responses, which included the generic greeting A Merry Christmas and A Happy New Year To You.  It was the first Christmas card.”

Lithograph firm Prang and Mayer started selling their whimsical Christmas cards, often featuring children or cartoon animals, across the pond to America in 1874. By 1880, Prang and Mayer were producing a massive five million cards a year.

With so many designs, shapes and sizes, some Christmas cards have become collector’s items which have been known to shift at a pretty penny at auction. One of the world’s first cards, commissioned by Cole and produced by J. C. Horsley, saw the hammer come down at £22,250 in 2001. Another one of Horsley’s cards sold for almost £9000 in 2005 – and if you want to see a big collection of these coveted cards you can drop by the British Museum to see Queen Mary’s early 1900s collection.

Today, seasonal cards are posted all over the world and can be found in hundreds of thousands of designs. The most popular messages you’ll find inside a Christmas card are ‘seasons greetings’ and ‘merry Christmas, and a happy new year’ – but many also stick to religious roots by featuring a short biblical verse or a religious blessing.

Here's my take on the whole Christmas Cards thing....heh heh!

Catch the spirit of the Holiday Season! 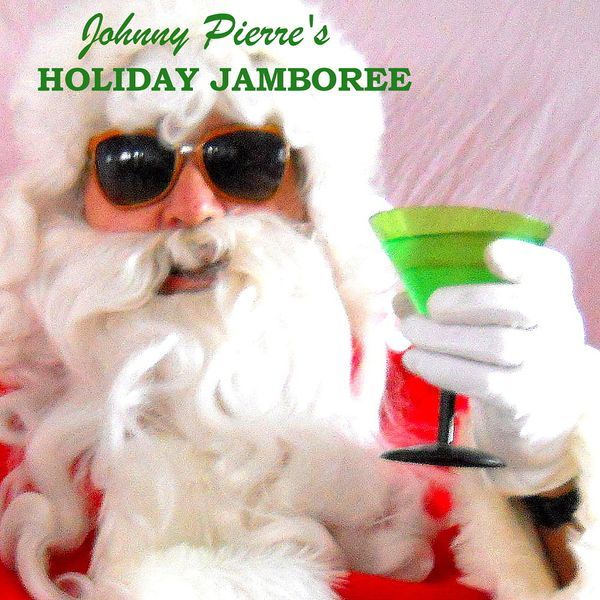 An Album of Original Christmas Songs!