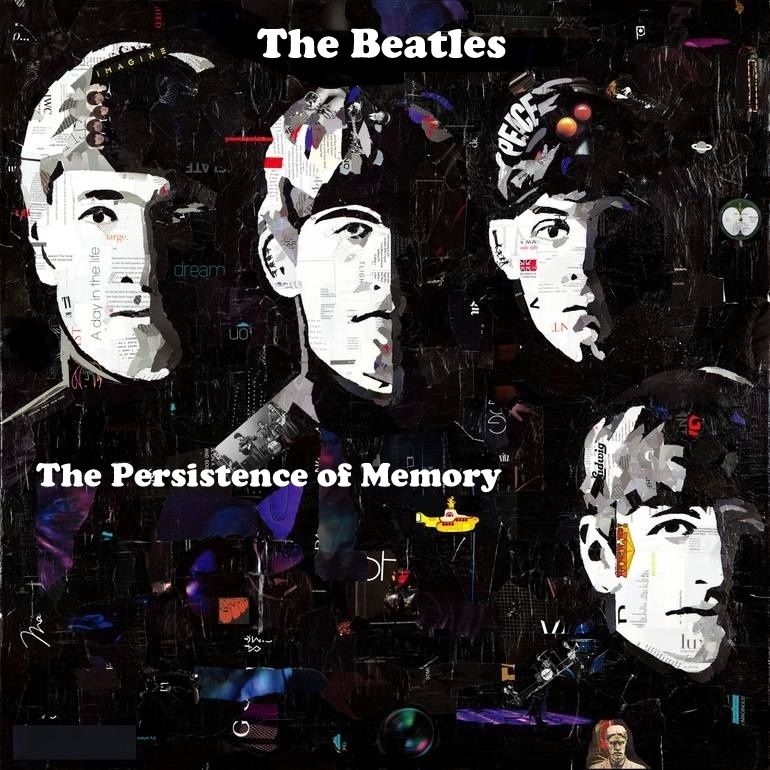 as to who we are, and for what, whence, and whereto.” 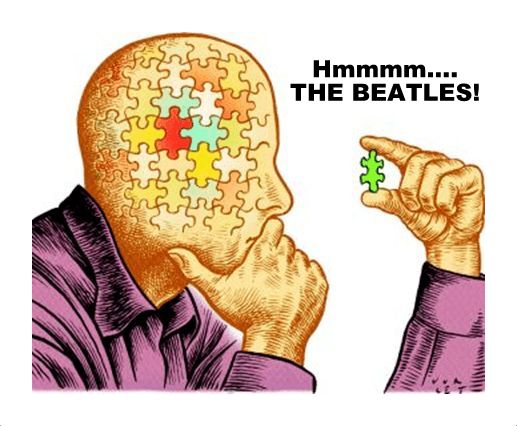 Over the years, most of us eventually realize that music is profoundly linked to our personal memories. It becomes a deep connection to various moments in our lives.  Today's blog post is centered around exactly that...The Beatles. 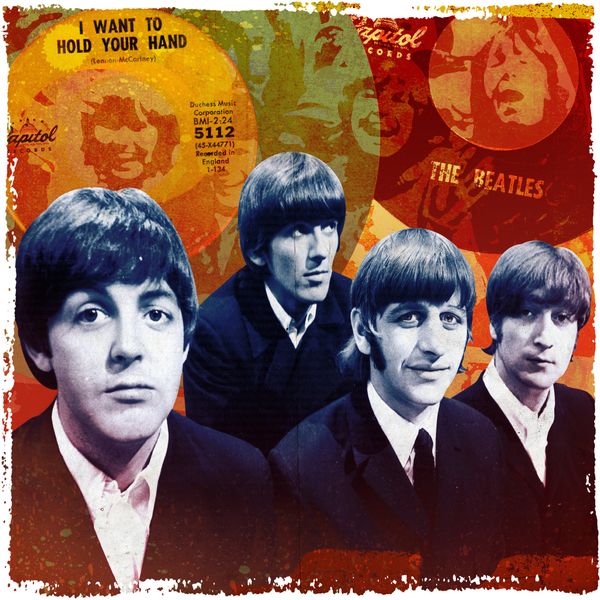 "Theorizing the Beatles' expansive musical text as an evolving autobiographical narrative affords us with a valuable means for exploring the performative aspects of autobiography. Through their increasingly musical productions from the early1960s to their creative demise in 1969, the Beatles represent the very act of performative life-writing itself: by authoring the text of their lives via their music, the Beatles engaged in a self-conscious effort to tell their own stories about the inherent difficulties that come with growing up and growing older. The Beatles' career as recording artists finds them working, for all intents and purposes, as the authors of ‘enacted life narrations’... This concept affords us with a useful mechanism for capturing the performative aspects of their art, as well as the ways in which they expressed themselves literarily-often using irony, allegory, imagery, and the like-without simply presenting mirror images of themselves and their life experiences. The Beatles' evolving musical text serves as a highly performative rendering of self-emergence from their incipient moments as recording artists through the sonic heights of their studio years in the late 1960s; John Lennon and Paul McCartney's lyrics and musical textures underscore their growing self-awareness about the significance of their artistic achievement, as well as about their progression as storytellers and their development into thoughtful observers regarding the peculiarities of the human condition." (The Journal of the Social History Society 2007, Kenneth Womack: Reconsidering Performative Autobiography: Life-Writing and the Beatles ) 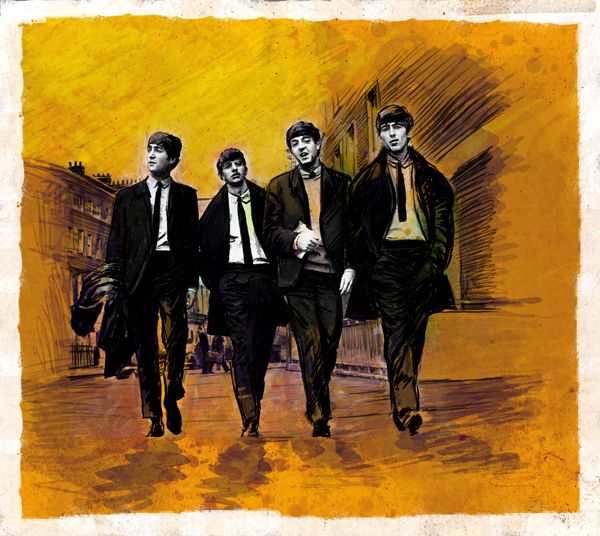 Earlier this year, I was contacted by an old friend of mine named M. Frank.  I  first met M Frank in 1970 when we were both freshmen at the University of Dayton.  Initially, our friendship was based on our mutual love of rock music.  Most of the time we sat around discussing the various albums and bands of our day and, most of the time, we would argue about what was great and what was crap.  It seemed like a very important thing to do when we found ourselves trapped in a 1950’s Catholic University which was located in the mind-numbing landscape of Dayton, Ohio.

Quite often, we would spend all night long talking about The Beatles and their unique body of work. Later on, as we matured into young men who were bent on conquering the world itself, we continued to email each other in order to discuss and examine everything that was centric to the state of rock music and in particular, the Beatles. 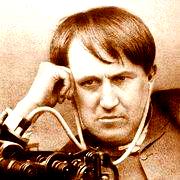 Several months ago, M Frank emailed me and revealed that he had been working on a book called Becoming Sgt. Pepper which was about (you guessed it) The Beatles!  Of course, we immediately began to discuss and critique any news about The Beatles and their music via emails. Along the way, M Frank decided he would like me to be involved with the book so  I signed on as the Editor. 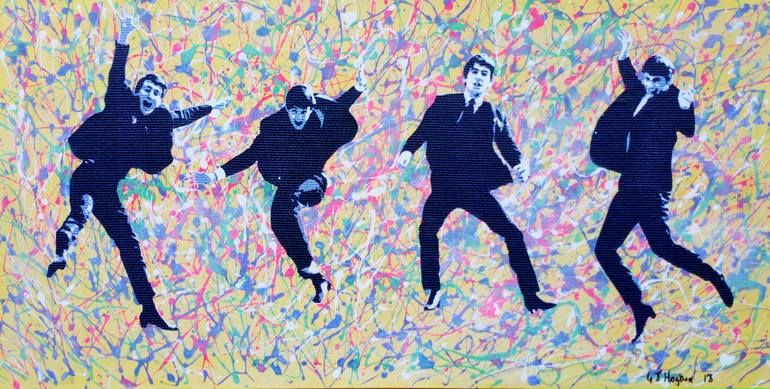 The progression of events that consisted of remembering every element of The Beatles and their music spun my time clock back to those days in Dayton, Ohio.  As the concept for the book developed, M. Frank imagined the book as a scrapbook; something that would reinforce the readers' personal memories of The Beatles.  A short while later, after a title for the book was conceived (Becoming Sgt. Pepper), the scrapbook suddenly turned into an electronic flip book.

Becoming Sgt. Pepper is the first in a trilogy of ‘digital scrapbooks’ that will re-tell the story of the Beatles via a blend of words, images & sound...and you can dance to it! This initial volume focuses on the group’s meteoric rise to fame and - by its end - explains why they turned their backs on ‘Beatlemania’  and adopted the musical alter egos that would later lead them to record 'Sgt. Pepper’s Lonely Hearts Club Band'. 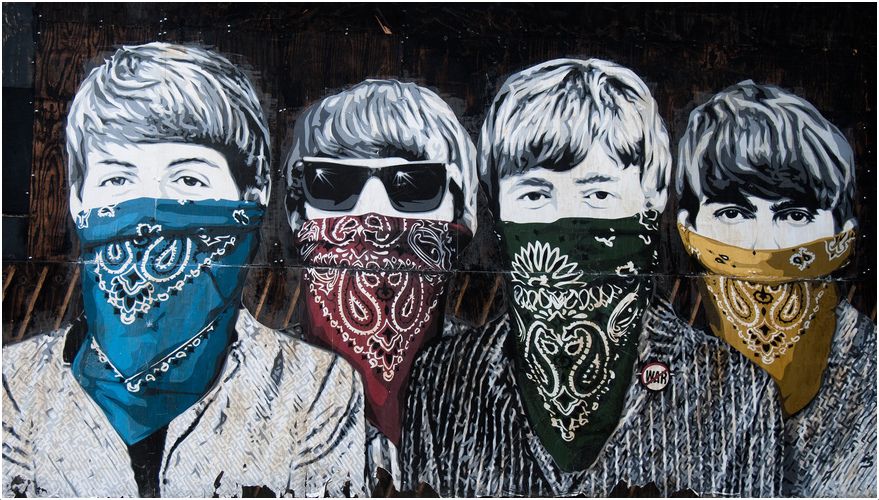 A Few Words From M. Frank,

the Author of Becoming Sgt. Pepper:

Welcome to Becoming Sgt. Pepper and Thanks for taking time to explore our book. I would like to briefly explain a few things before you go any further: What is “Becoming Sgt. Pepper”? I call it a ‘digital scrapbook’ that shows & tells how 4 musicians from Liverpool England achieved unprecedented popularity around the world - and then decided they wanted something else: to be taken seriously as artists. As you will see - and hear - the story is told thru words, images and sound. It is to be navigated with the help of a control panel leading you forwards (& backwards) in time as the pages flip before your eyes.

Why did I write “Becoming Sgt. Pepper”? I wanted to tell you a story that still means a lot to those of us who were around when the story first unfolded all those years ago - but re-tell it in a new way. I also wanted to reach those folks who may be unaware of what happened back then. I’ve realized - with the passage of time - that there is an ever-growing audience of people who know little about these 4 men and their joyful contributions to history.

I also want you to know that this book has truly been a collaborative effort. I may have done the research and written most of the text. But it was our Editor who encouraged the book’s image-based focus. And our Designer who created Pepper’s colorful look. The last to join the team was our Software wizard. He brought the 'wow factor.’ I am indebted to them for the professional expertise they generously donated to this venture.

Thanks again for your curiosity! 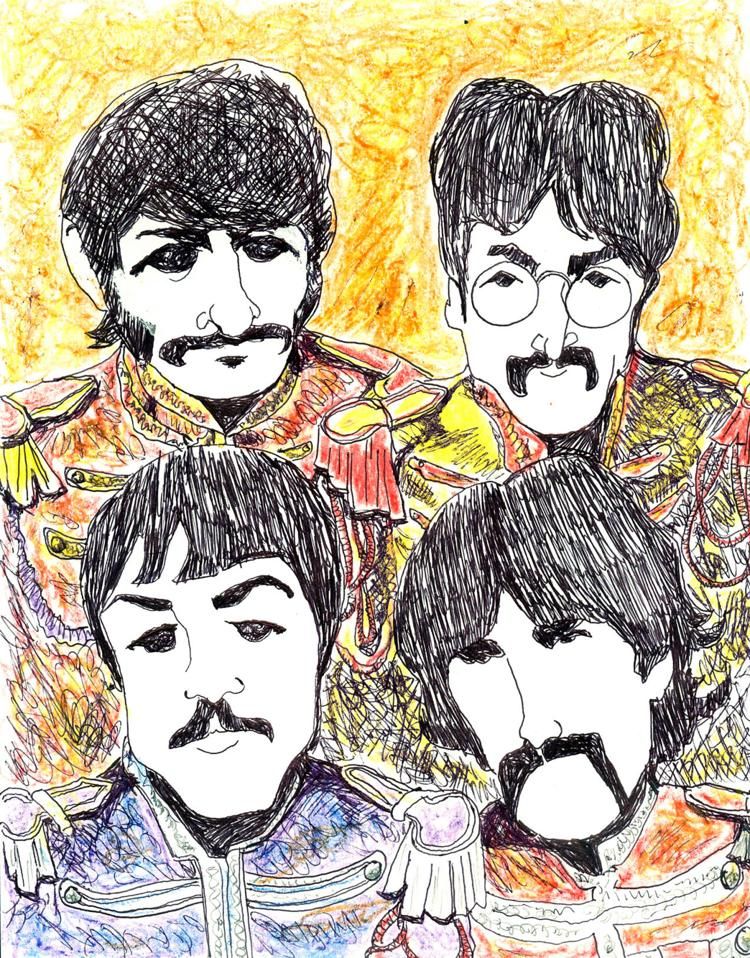 Come along with me now

and discover how The Beatles

The past is never where you think you left it!

where you will be able to view the book! 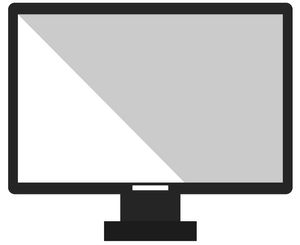 compared to a handheld device (phone or iPad) 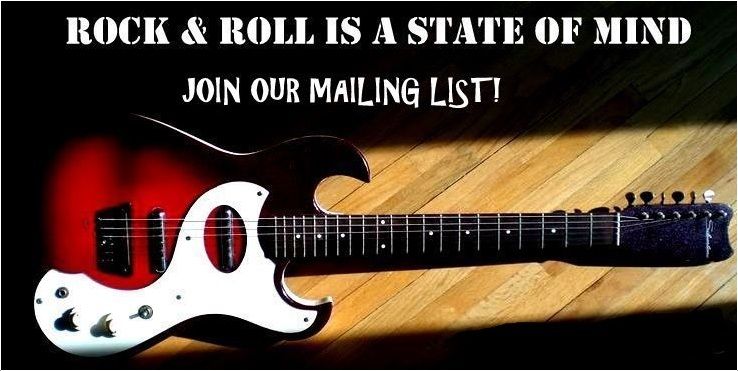 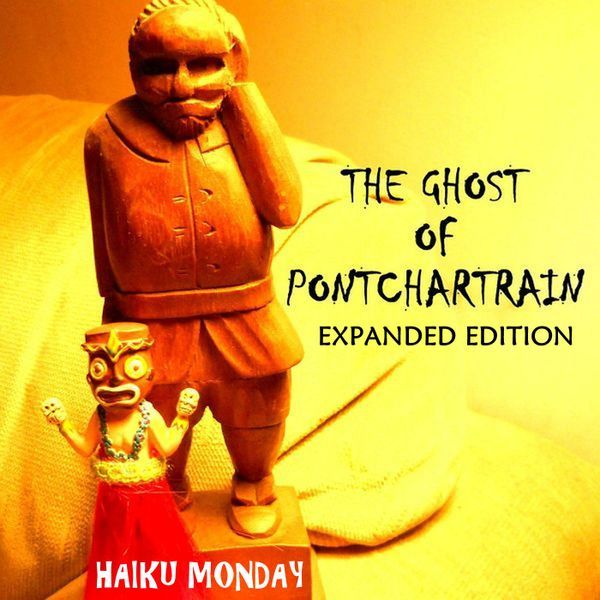