Hot off a rousing performance opening up for NRBQ at My Father's Place @ the Roslyn Hotel, Gene Casey & the Lone Sharks will be playing live on Cooper's Beach; this show has become an annual summer ritual that you don't wanna miss.  Expect uncontrollable rockabilly woo-hoo sounds and dancing! 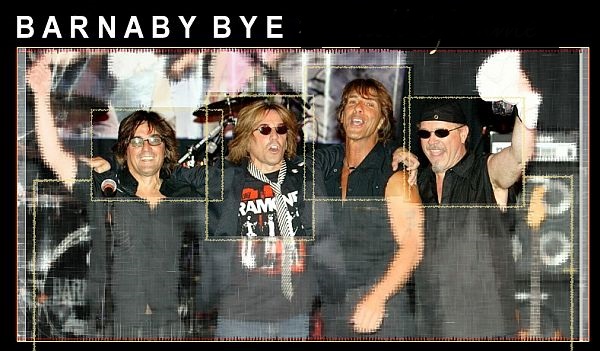 Barnaby Bye is a legendary Long Island supergroup who made their mark in the 1970's and they still continue creating vital music today.  The band was formed by Peppy Castro (ex-Blues Magoos), Billy and Bobby Alessi (The Alessi Brothers) and Mike Ricciardella (The Illusion). They recorded for Ahmet Ertegun (Atlantic Records) who personally produced their 1973 debut, Room To Grow.  Their follow-up album, Touch, was a critically acclaimed album, featuring ten tracks including the hit single, Blond.  The band was inducted into the Long Island Music Hall of Fame.  Purchase Tickets HERE

This band is like a stick of dynamite.  Once they light the fuse…look out! Swing on by this laid back watering hole on Freeport's Nautical Mile and get knocked out by the vibes of Sweet Soul Music the way it oughta be! 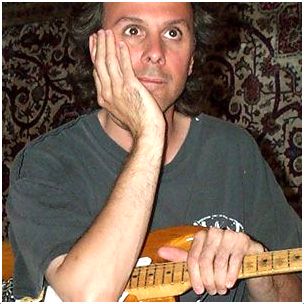 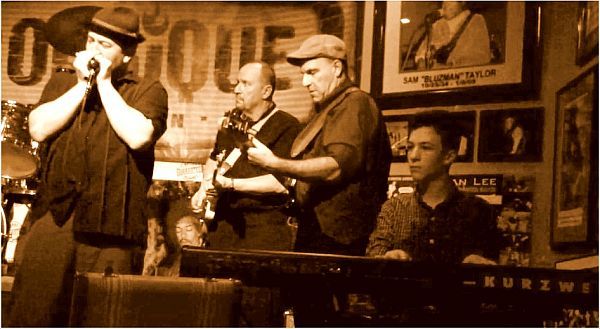 Head on down to this New Orleans inspired blues joint and get yourself a real taste of some Chicago jump blues!  "If it's in you, it's got to come out!" (Peter Wolf).  the band's regular line-up will be augmented with special guest "Piano Matt". 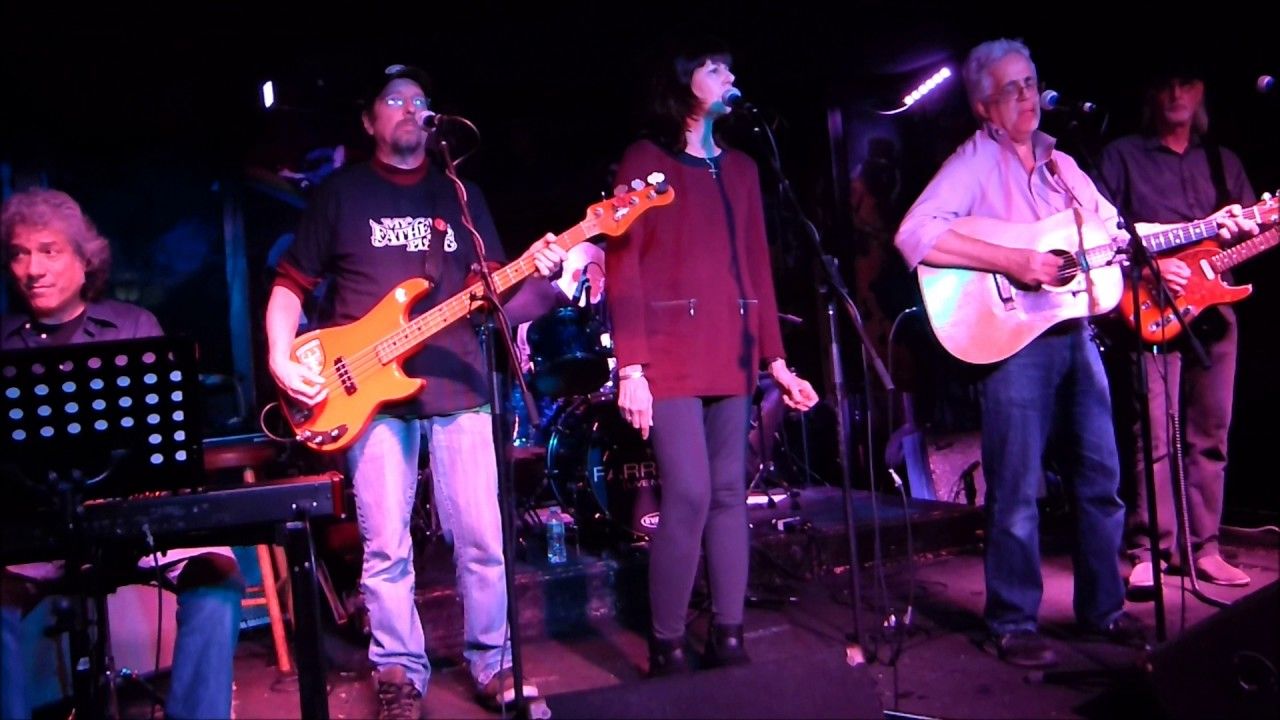 Americana songwriter, Ray Lambiase and his band, The Tin Kickers, will be generating some sweet summertime vibes down by the water for this evening concert that runs 6:30 to 8 pm.  Sitting in with The Tin Kickers is that crafty New Orleans piano wizard, Mark Mancini.

Alive On 25 The Arts Stage

A great lineup of local players will be appearing on the Arts Stage! 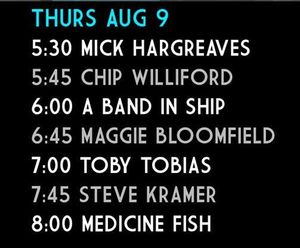 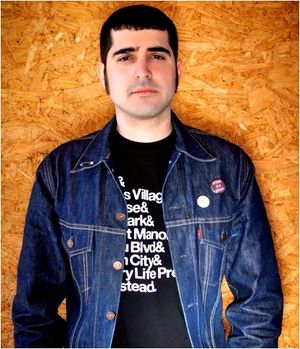 Mancini, who many of you remember from his work with the popular Americana band Butchers Blind, has been getting rave reviews for his Foothill Freeway album which was released on the local LI label, Paradiddle Records.  In a review of the album, the No Depression site stated that, "Like the perfect pair of your favorite boots, caked with dirt and broken in from excessive wear, this is a record that will stand the test of time." This intimate venue provides a perfect backdrop for a night of Mancini's original acoustic material.  Puchase Tickets HERE 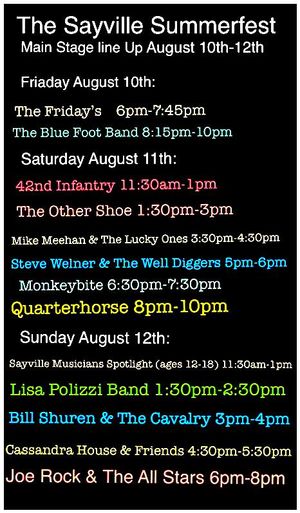 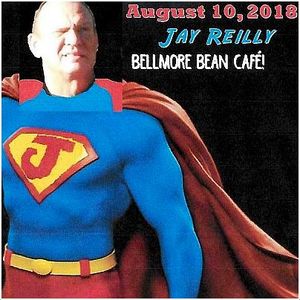 This wild & loose proto-punk band always conjures up an atmosphere of Chuck Berry meets The Ramones with a side order of Blonde On Blond Bob Dylan.  These guys are dangerous...in a good way, that is! 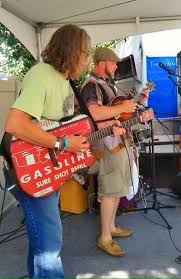 Here's a show promises to be a real barn burner!  Free Grass Union and Shecky & The Twangtones will be playing one set each of acoustic based music and then the final set will be a wild jam featuring all the players.  This laid back venue is the perfect place to catch this type of show.

Presented by the Village of Patchogue, the Kerry Kearney Band returns to the Shorefront Park for an evening of blues in the night under the stars. Bring your cooler & your favorite chair.  Bonnie Grice, a popular dj on WPPB radio, stated that ""Someone once said: 'a guy will promise you the world and give you nothin' and that's the blues'. Well Kerry Kearney promises & delivers the world of the blues. From slow-burning to high-wiring, he takes you all the way." 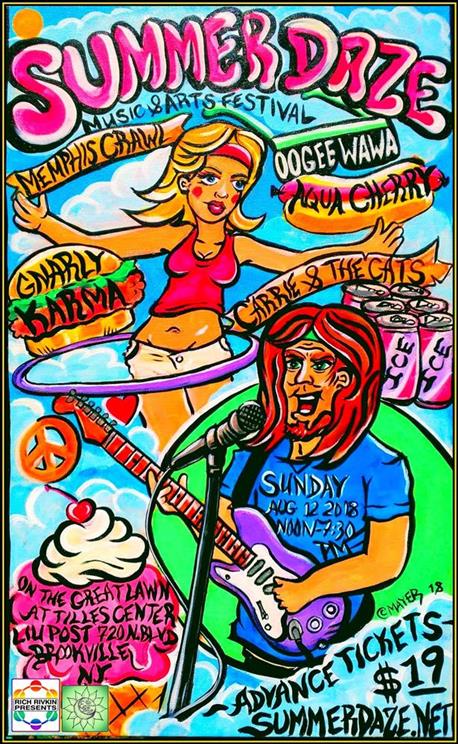 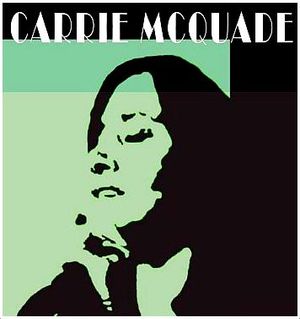 Carrie McQuade is a Long Island songstress best known for her soulful vocalizing and her ability to deliver a genuine performance.  Catch her at this newly refurbished spot which was formerly a Beach Hut location.  It's now owned and operated by Katch and they have done a great job renovating this spot.  I especially like the newly added outside bar which has a great view of the stage. 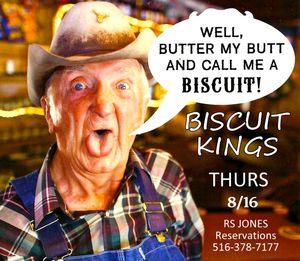 Here's a plug for one of my Biscuit Kings gigs this month down @ RS JONES Restaurant.  We have a new schedule at this venue & will be performing there the 3rd Thursday of every month!  Down Home Eats + Tasty Americana Blues Music = A great night out on the town!  Show Time: 7 pm

If you’re in the mood for a little something different, be sure to catch this remarkable classic jazz combo that features some of LI’s tastiest players—Gene Linefsky (drums), Richard Greenberg (sax/flute), Rich Albertson (bass) and Lou Corrollo (guitar). Their repertoire consists of sparkling jazz standards by such greats as Miles Davis, John Coltrane and Charlie “Yardbird” Parker.  Show Time: 3:30 pm 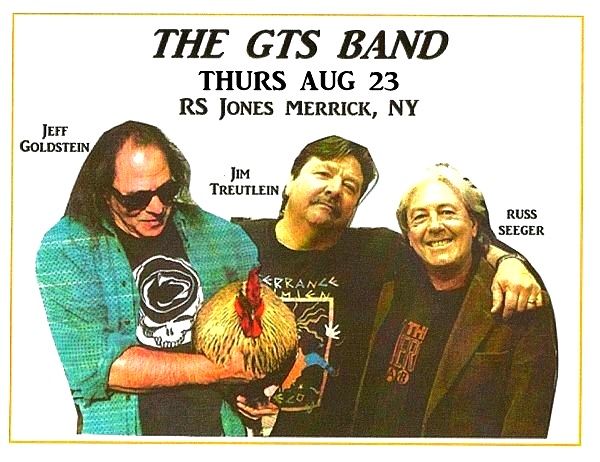 Jeff Goldstein, Jim Treutlein and Russ Seeger, three longtime habitues of the LI music scene, will be doing a rare repeat performance at this down home eatery in Merrick.  Expect a rousing evening of Americana music peppered with jocularity.

Billed as Spero Plays Nero With Steve Katz, this show does a great job of interpreting the song catalog of the late great Laura Nyro.  Steve Katz, as many of you might recall, was a former member of the Blues Project and Blood Sweat & Tears.  The whole band features excellent musicians and Spero's vocals are spot on. 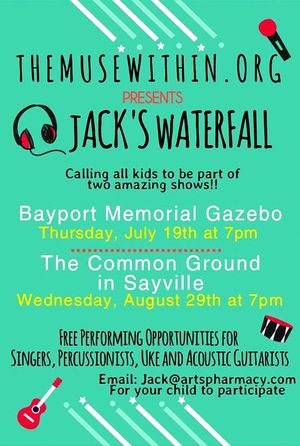 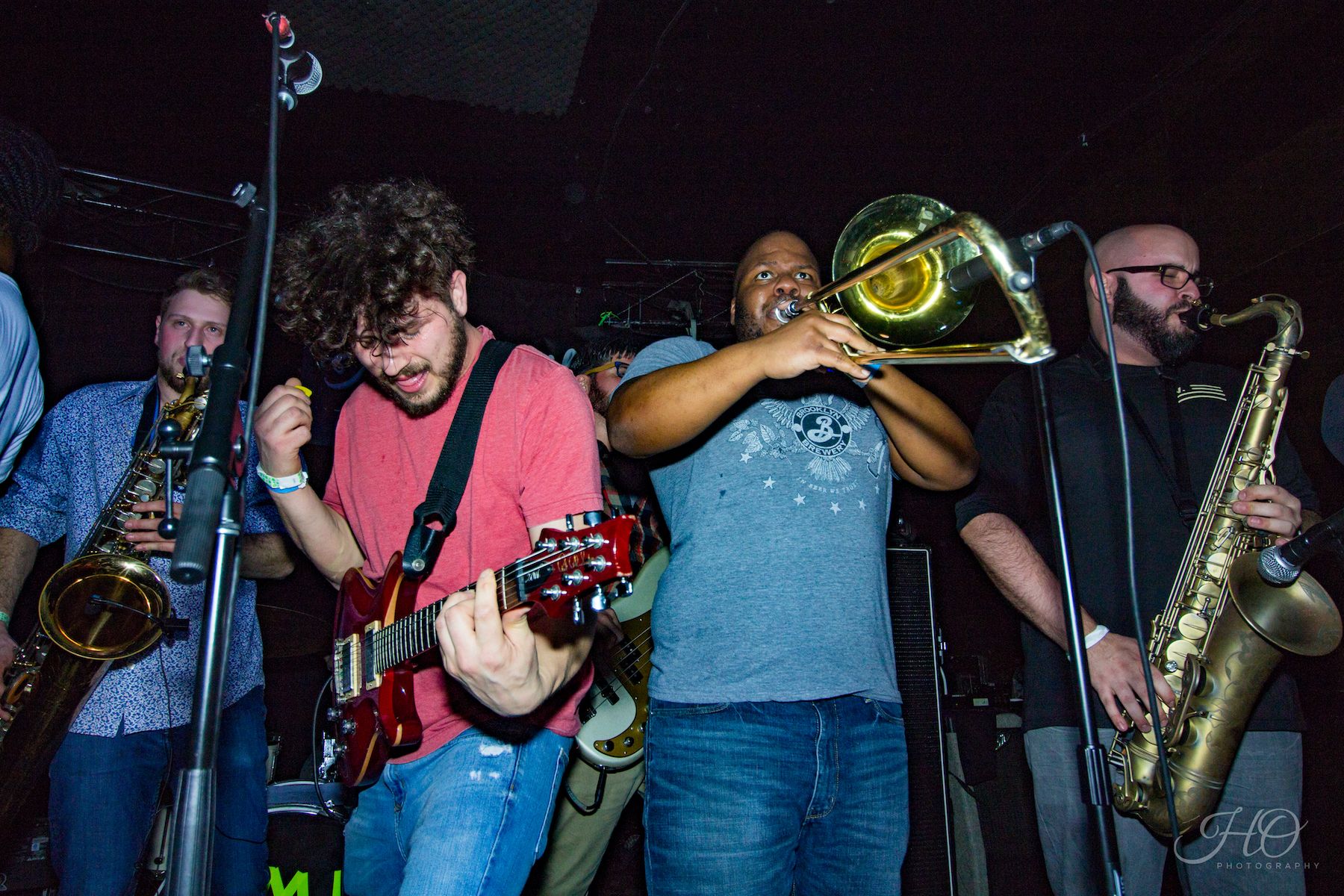 Make a point of catching this 5-man contingent as they conjure up a unique blend of ska, hip-hop and funk..  Admission is Free  Showtime: 7 - 9 pm

Have my monthly roundup of Local Music Events in Long Island delivered to your email in box!